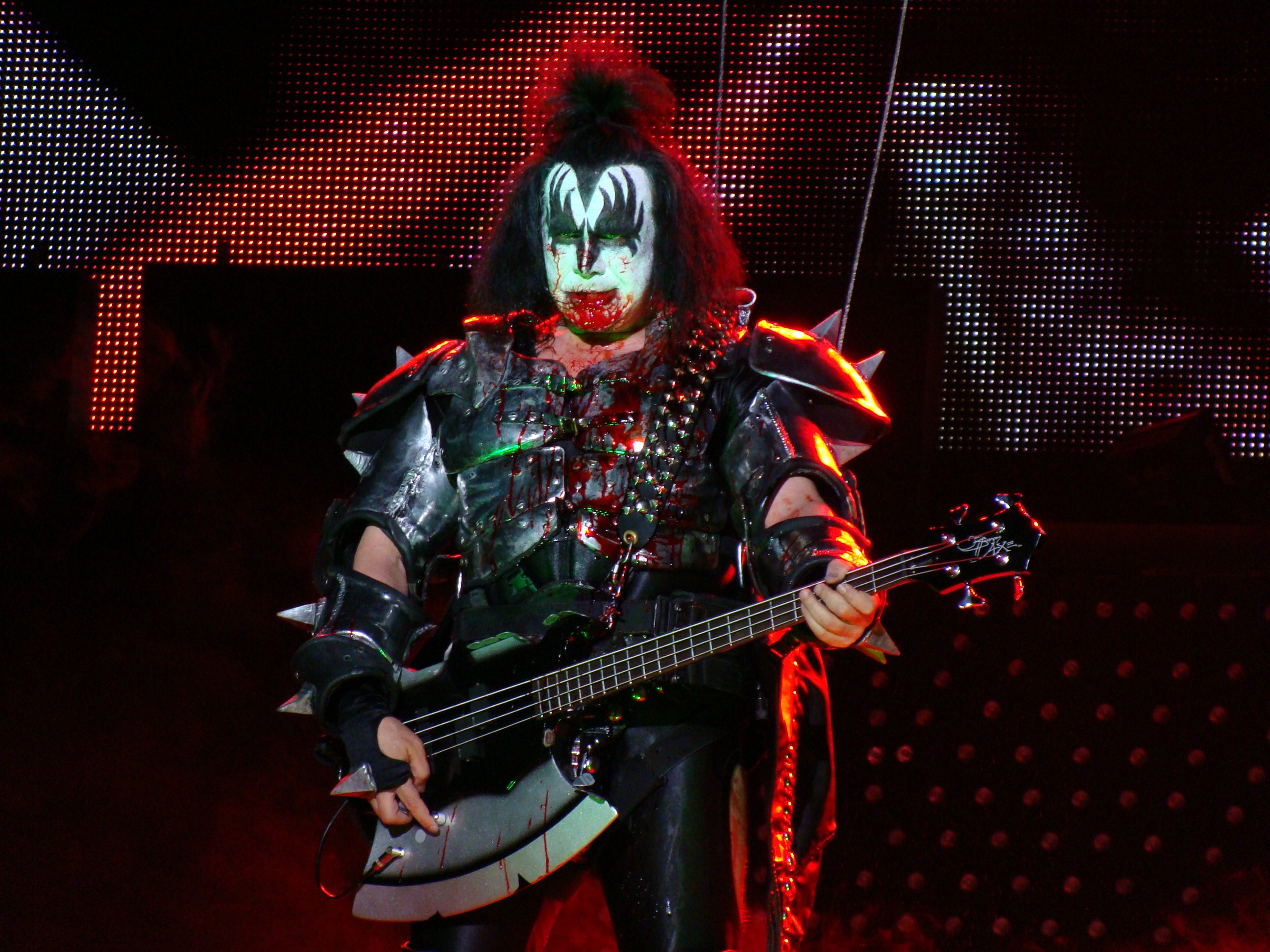 For more than 40 years, bassist Gene Simmons and his colleagues in KISS have appeared on stage in painted faces. But the paint was never war paint; it was always entertainment paint and it has served Simmons and company well over the years by establishing a truly unique entertainment brand. KISS ventured into the restaurant business in 2013 with Rock and Brews and now is expanding that brand into a land-based casino in Braman, Oklahoma in conjunction with the Kaw Indian tribe. The gambling venture will be called the Rock and Brew Casino Resort.

Simmons said on the Today show that the casino resort would provide "the kind of experience people can't get anywhere else."

The Rock and Brews restaurants feature a merging of the comfort food restaurant experience with the big screen atmosphere of sports bars and the burgeoning popularity of local micro-breweries. Instead of tiresome sports, the big screens at Rock and Brews all feature classic bands in concert. From the outset, the Rock and Brews concept was seen as having a clear potential adaptation to casino gaming and here that idea is about to come to fruition.

The first report that a casino was to be built by Gene Simmons, his long —time KISS partner Paul Stanley, and the Kaw Nation just south of the Kansas-Oklahoma state line was published in the Tulsa World on January 4th.

The report stated that the Rock and Brews concept will require building an entirely new casino in addition to the existing Kaw nation casino in Braman. Oklahomans and North Texans should already be familiar with the Rock and Brews concept as there are highly successful restaurants in both Oklahoma City, the state capitol, and in the Dallas metropolitan area. Dallas is the largest metropolitan area in the region and one of the biggest in the US as a whole.

The Rock and Brews Casino Resort will have other partners: Michael Zislis, a high-end restaurateur and hotelier; Dave and Dell Furano, legendary concert and merchandise promoters, a local Oklahoma businessman, Kirk Williams, and Kaw Nation Chairwoman Jacque Secondine Hensley who said that, "this partnership with Rock and Brews will provide the Kaw Nation with the opportunity to again be the prime gaming and entertainment destination in our market."

Further details will be forthcoming on January 12th at a groundbreaking ceremony attended by all primary partners in the venture.

The artist's concept of the resort calls for a tall skyscraper, likely to house the hotel plus a very large L-shaped pair of buildings. This is clearly no small-time casino, resort, entertainment concept. Rather, it would appear to be an attempt to marry the creative style of the Rock and Brew restaurants with the inherent entertainment style of both a casino and a resort. 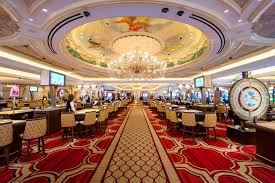 The Kaw Nation has been in the casino business since and has three locations in Oklahoma. The new Braman casino will constitute an expansion in concept over that of the present casino to accommodate the ideas brought by the Rock and Brews team. The Kaw Nation serves the approximately 3500 Kanza people who live mostly in Oklahoma.

The Kanza have a well-developed social and political structure offering many services to their people. They also run several businesses in Braman, Kaw City, Chilocco, Newkirk, and Ponca City all in Oklahoma.

Gene Simmons has long been an anomaly in the entertainment business. As the son of Israeli expatriates, he makes no bones about his support for traditional values. Whenever a new Rock and Brews opens, the first day is devoted to US military veterans. The restaurant is closed for the day to the general public in honour of the veterans and their families. Rock and Brew also donates money to veterans' causes.

Simmons is also very critical of fellow music entertainers and other Hollywood sorts for their negativity toward new US President Donald Trump. Although it is highly unlikely that Simmons agrees with everything President Trump has said, will say, or will do, he is of the opinion that the naysayers need to get over it and support the President. 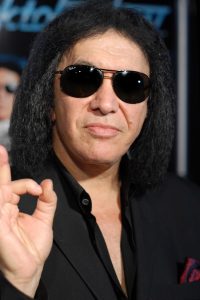 WMS Gaming developed a KISS-themed slots game that it introduced in 2014. Its

initial exposure was to 14 land-based casinos in Las Vegas. It was later formatted for online casinos. It can be expected that the new casino will have a KISS theme but these decisions are probably a bit down the road as the Rock and Brews concept is not exclusively KISS-oriented.

The new casino will be the second joint venture between Simmons and Stanley and a Native American tribe; there already is a Rock and Brews located at the San Manuel Indian Bingo and Casino near San Bernardino, California.

A Lifetime Devoted to Creativity

Simmons has not said how and in which way the new casino will change the way people experience casinos and resorts. But the word is out: Gene Simmons' creative mind never rests, even at 67 years of age and his desire to innovate musically and in other areas of entertainment never flags.