GCGC To Be Purchased By Raptor Acquisitions 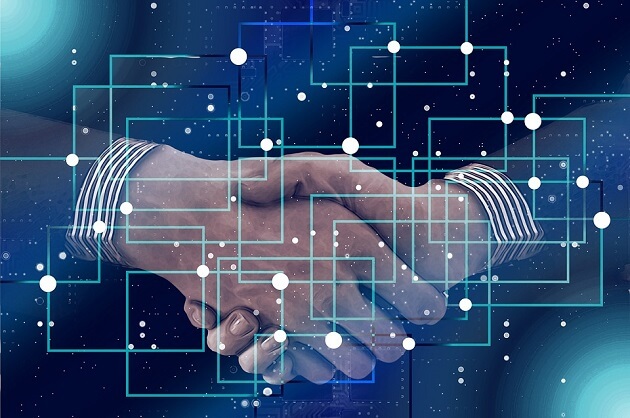 The Great Canadian Gaming Corporation (GCGC) is a well-known company, owning numerous land-based casinos across the country. However, after struggling tremendously due to the world health crisis, it seems as if the corporation is set to be purchased by Raptor Acquisitions Corp. The purchasing amount has officially been stated as around $350 million.

As it stands, it seems as if the purchase has been finalised, and is undergoing the final arrangements. Company CEO Terrance Doyle personally provided an update, saying that progress was being made in closing the deal as soon as possible, but that much still had to be done.

However, even with Doyle making this statement, many of the company’s casinos are once again preparing to open their doors.

It has been 16 months since the GCGC were forced to close the doors of their many operations. This was, of course, a financially disastrous time for the corporation, with untold millions being lost on a monthly basis. Adding to the troubles, employees at the GCGC owned Casino Nanaimo have filed class action lawsuits against the group. Employees claim that their contracts were grossly mishandled during the 16-month lockdown, with many having had to face what they refer to as unfair dismissal.

Additionally, according to some of the disgruntled employees, not only did many have benefits unfairly cut during the 16-month period, but some were also not paid for owed vacation days. This matter currently remains unresolved, even as Nanaimo is among those venues officially opening its doors, and again doing business.

As much as the world health crisis has all but crippled operations across Canada, British Colombia is preparing to again get back to some level of normality. This means that several casinos have once again been allowed to accept guests, starting 1st July 2021. It is not all the GCGC venues, but a great many of them, including Chances Dawson Creek, Chance Maple Ridge, River Rock Casino and Resort, Hard Rock Casino Vancouver, Casino Nanaimo, Hastings Racecourse, and more.

The reopening certainly doesn’t mean that the proposed acquisition will be reconsidered, but it does mean that thousands of employees will again be returning to work.

It should also be kept in mind that the GCGC group currently supports over 1,400 charities, all falling under the so-called PROUD program. Supported groups include social services, educational initiatives, and healthcare operations. What will become of the PROUD program after acquisition isn’t currently known, but time will tell, given that it is only a matter of time until the purchase has been finalised.