After a fruitful year of operations so far, the Great Canadian Gaming Corporation (GCGC) has revealed that it will release its official financial results for the three months ended June 30, 2018 after market close on August 14.

The nationwide casino operating firm has planned to host a conference call on that date at 2pm Pacific Time, during which Great Canadian’s management team will be able to review the fiscal results and discuss their business’s overall progress.

Additionally, certain senior management team members will also be available on the day to answer questions from investors and financial analysts. They include the firm’s President & Chief Executive Officer, Rod Baker, and its Chief Operating Officer Terrance Doyle as well.

After the conference call has run its course and the Q2 results for the year have been finalized, the Great Canadian Gaming Corporation’s second quarter results will be made publicly available via an official press release. This, along with a condensed interim consolidated financial statement and management’s analysis of the quarter will be posted to GCGC’s website.

For those who wish to access the conference call on August 14 and thereafter, this can be done through the Investor Relations tab on the company’s official website. While only questions from stakeholders and analysts will be answered, the call can also be accessed by dialing in. A recorded version will also appear on GCGC website. 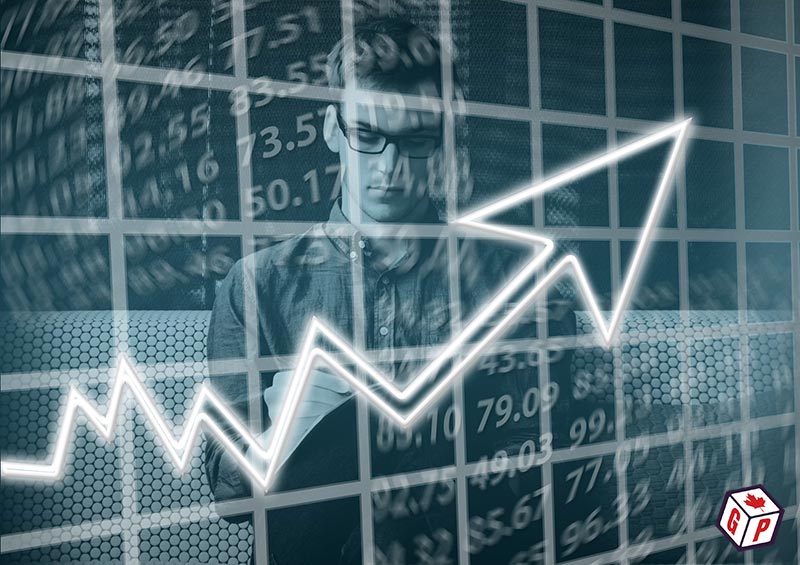 Established in 1982, the Great Canadian Gaming Corporation is a British Columbia-based firm that runs 28 different gambling, entertainment and tourism venues in BC, Ontario, Nova Scotia, New Brunswick, and Washington State. According to the company’s own mission statement, it is dedicated to social responsibility, and pledges to uphold its business, its people, and its community.

Under its innovative PROUD Program, GCGC invests over $2.5 million each year in local Canadian communities as part of its unique ethos.

In 2017 alone, the company supported over 1,900 charities and similar organisations.

As well as running some of Canada’s largest and most popular land-based casinos in numerous provinces, a large portion of Great Canadian’s gross gaming revenues are also submitted to their respective provincial governments by region of operation. These funds help to support social, cultural, healthcare and educational programmes, giving back to the public using gaming as a safe, fun, and rewarding conduit.