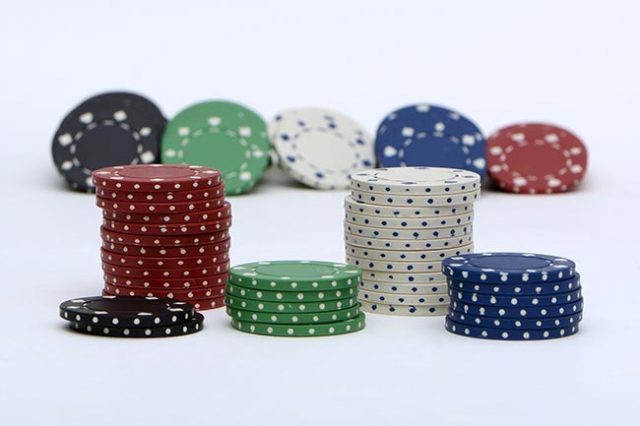 At long last, the Great Canadian Gaming Corporation (GCGC) has revealed its financials for the second quarter of 2018, ended on June 30. The company has reported an excellent 90% increase in its overall revenues up to $305.3 million, while its net earnings also soared to $64 million, representing an increase of 134%.

Other financial growth indicators included Great Canadian’s adjusted EBITDA (earnings before interest, tax, depreciation and amortisation), which rose by 98% to reach $124.6 million during the period in review. The rise in financials was split across a full quarter of operations from the company’s popular GTA Gaming Bundle, as well as two months’ worth of operations from its West GTA Gaming Bundles.

Commenting on the impressive results, GCGC CEO and President Rod Baker noted to investors that the company’s expanded presence in Ontario and its extensions in British Columbia due to new OSAs have secured its position as Canada’s largest gaming operator. According to Baker, Great Canadian is now much stronger and significantly more diversified, which puts it in a prime position for continuous growth in the future.

Adding to his statement, Baker also noted that the company is pleased with its progress regarding its GTA Gaming Bundle development plans. Plans to revamp Casino Woodbine into an international resort are now in full swing, and in the interim, the casino also plans to add extra slot machines and table game capacity to its floor during H2 of 2018. According to GCGC, the new table game offering will help to attract and expand its player base while introducing customers to its resort once it opens its doors in 2021.

According to the CEO, a part of his firm’s GTA Gaming Bundle expansion blueprint is the development of a second, premium resort based in eastern GTA that is set to open in 2019. Additionally, construction has also begun at Great Blue Heron for the first phase of the expanded casino, which will launch later this year. 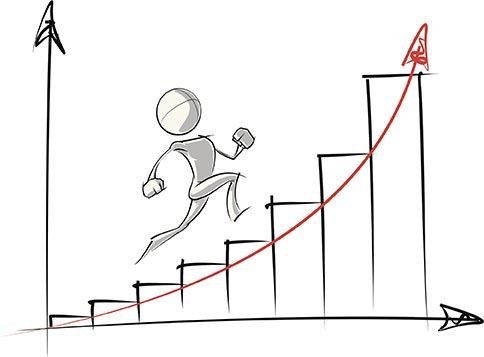 GCGC Focused on BC Market

Baker is confident that the plans will transform these casinos into world-class tourist destinations for both locals and international guests alike, and will also create plenty of new jobs and opportunities for economic growth within the Greater Toronto Area.

As for the company’s outlook, Baker noted that GCGC is still focused on growth within the BC market. The firm reportedly now has the long-term security needed to invest in its BC casinos, and remains committed to ensuring that all of its operators remain above the law and uphold the highest standards of integrity within the Canadian market.