GCGC Working On A Re-Opening Strategy 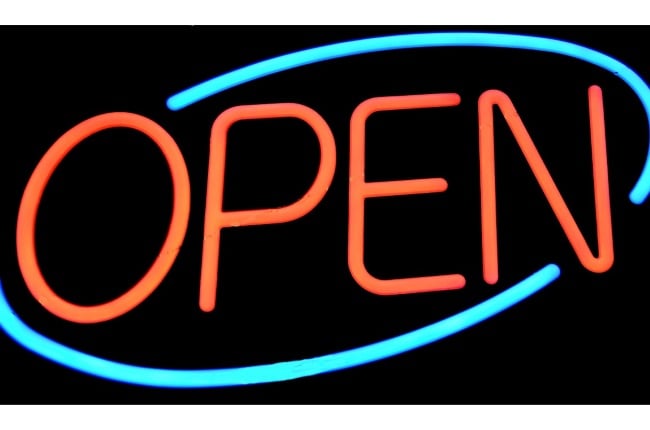 The tenacity and determination shown by casino operators across the country has yet again borne witness to the industry’s commitment to the safety of its employees and of its players. No man; or for that matter, industry; is an island and current circumstances have anew emphasised this to be true. Which is why casino and entertainment industry has been assisting those in need wherever possible – whether by making available industrial-size kitchens for the purpose of feeding the hungry or restructuring what little disposable finances are left in order to look after employees for as long as practically possible.

Despite no specific dates having been released regarding a possible reopening date for casinos and gaming halls, its exactly this desire to do good by its people (employees as well as loyal players) that has prompted the Great Canadian Gaming Corporation (GCGC) to begin focusing on developing a possible plan that may be implemented so as to ensure ongoing good health and safety once casinos have been cleared to resume business.

GCGC operates 25 gaming and hospitality venues across its host regions of British Columbia, Nova Scotia and New Brunswick. The operator recently released tentative Q1 results. Even though relatively poor as a result of a situation of no-trade across nearly the entire board in terms of the past three months, current quarterly performance is at this stage of the game still being supported by the previous quarter’s successful performance.

As far as what Q1 is concerned, the operator has reported a 6% decline in adjusted EBITDA, which is of course a direct reflection on what revenue income was like for the reported period. All things considered, losses may have been a great deal more significant had it not been for the operator having implemented significant cuts to overheads and operating expenses so as to limit the damages in order to look after its biggest asset: its people.

As far as a tentative reopening strategy is concerned, the health and safety of the Great Canadian team and its guests are of paramount importance. This was emphasised yet again by Great Canadian Gaming Corporation CEO, Rod Baker, running like a silver threat all throughout a recent statement issued on the state of current circumstances and provisional future plans and goals.

Baker said that the corporation was monitoring the developing global situation very closely so as to ensure that only the most effective safeguards possible are implemented at its various venues. Baker said that a revised timeline in terms of the various new venue construction projects currently placed on hold by current challenging circumstances, will be made available just as soon as what more time-guidance has been received from government.

Be a WINNER with your favourite casino games! Play at a TOP casino ONLINE.