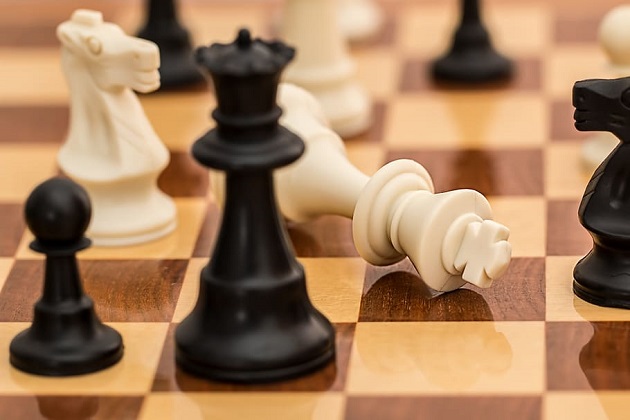 Now-former CEO and president of Great Canadian Gaming Corp. Rod Baker, and his wife and actress, the 32-year-old Ekaterina Baker, have both been charged with breaking Yukon quarantine rules. The couple reportedly first travelled from Vancouver to Whitehorse, Yukon, and two days later by private charter to Beaver Creek, where they pretended to be working at a local motel in order to get vaccinated with Moderna coronavirus vaccines at a mobile medical centre. Baker has since resigned from his position at the Canadian gambling giant.

The couple were only arrested by local authorities after they requested to leave the area via the airport directly after they received jabs with the vaccine. According to court documents obtained by an international news agency, Baker and his wife were both charged with violating Yukon quarantine rules under the territorial Civil Emergency Measures Act (CEMA), and they were fined CA$1,150 each.

Rural communities such as those situated in Yukon have been given priority in terms of being vaccinated first because of their being more vulnerable and at a much higher risk because of their remote location. Many people living in rural and faraway areas are literally hours away from the closest hospital and lack the resources required for addressing medical emergencies – let alone a pandemic.

Yukon Community Services Minister John Streicker has in the meantime expressed his disgust and outrage at the couple’s actions, saying in a statement that he found their behaviour disturbing and unacceptable as they had put their fellow Canadians at risk by their behaviour. New Yukon residency requirements have since been implemented in the region.

Great Canadian Gaming Corporation on Jan. 25 announced Baker’s resignation as director, president, and CEO, while confirming Strategic Grown and Chief Compliance Officer Terrance Doyle to have been appointed as interim Chief Executive Officer in his stead. Doyle, who has been with the gaming giant for the past 20 years, will serve in his new capacity until such time as a permanent replacement has been named.

The gaming giant’s statement did not make mention of the arrests or of a reason for Baker’s sudden departure, saying only that his resignation had been received and accepted. Baker had been Chief Executive Officer of Great Canadian Gaming Corp. for the past decade. He exits the company in the midst of a $2 billion acquisition deal by hedge fund administrators Apollo Global Management.

Yukon currently has no active cases. British Columbia, however, where Baker and his wife make their home, has more than four thousand active cases of COVID-19.

According to posts on social media, Baker married the Russian-born actress in 2017.