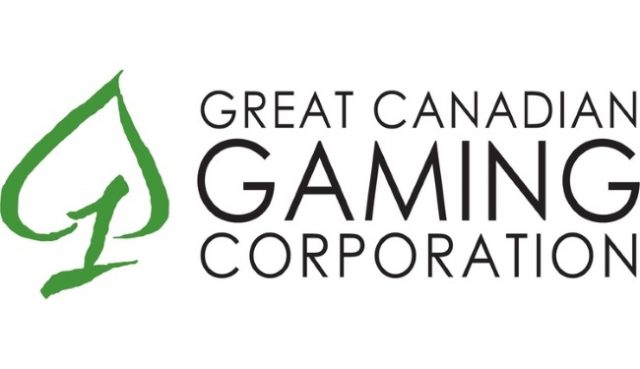 The company, who recently revealed its new Pickering Casino Resort development, saw revenues for the quarter increase 20% from $295.2m to $354.4m in its most recent fiscal report. The growth was driven by a full period of operations from GCGC’s west GTA gaming bundle, as well as the introduction of table games at the Woodbine casino and expanded offerings at Elements Casino Mohawk.

Looking more closely at the results, adjusted EBITDA also rose by 25% for the firm, up from $122.7m to $153.7m. This was primarily attributed to increases in the Ontario region, and was offset somewhat by higher operational costs stemming from gaming expansions across the territory.

CEO of Great Canadian Gaming Rod Baker has recently commented on the Q2 results, shedding more light on the developments undertaken by his firm during the period. Baker has noted that the quarter ended with the successful completion of the sale of Great American, which will allow Great Canadian to focus on its core markets of growth as it continues to follow its developmental and operational plans for the year.

These plans, Baker added, include the pending launch of GCGC’s new world-class gaming resort in Pickering, Ontario; the Pickering Casino Resort. The establishment, including its dining and beverage facilities, are expected to be up and running by the end of Q1 2020.

The CEO also added that his firm additionally launched expanded gaming opportunities at Elements Casino Mohawk on May 10 this year. The facility now boasts 1,500 slots and 60 gaming tables.

Great Canadian furthermore worked alongside the OLG to extend operations at Casino Ajax before the opening of the Pickering resort, allowing the horse racing and gambling facility to continue to make contributions to the local economy and community it services. It should be noted that Casino Ajax was expected to close its doors before the aforementioned developments arose.

Baker further spoke about the current year, stating that 2019 will be a period of ‘significant capital expenditures’ as his firm builds its Ontario infrastructure to launch its strategic plan. He noted that GCGC accomplished numerous milestones in H1 alone, including a new building addition to Great Blue Heron Casino and the previously mentioned Elements expansion.

For the rest of the year, he says, his company will continue to complete its Ontario developments, especially those at Elements Casino Flamboro and Elements Casino Grand River. These plans include expanded gaming opportunities and all-new food, drink and entertainment offerings.

Sign up with a TOP Canadian casino online. Play anywhere, anytime and WIN!