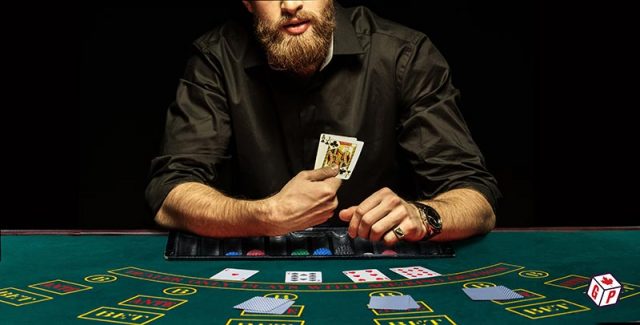 It was just over a week ago that it was revealed that Unifor was in talks with the Great Canadian Gaming Corporation surrounding new, improved contracts for workers at several Ontario casinos. After the discussions were held, workers were given a period of time in which to consider the new terms and mention any changes they wished to be made.

Now, the GCGC and Unifor are proud to announce that certain departments and staff members at the casinos in question, who are represented by the union, have voted to ratify the new collection of professional agreements.

The workers from Casino Woodbine, Great Blue Heron Casino, Casino Ajax, Elements Casino Mohawk and Elements Casino Brantford have reportedly given their seal of approval to new work conditions and contract clauses as were requested by them at an earlier date. Between them and Unifor, one of Canada’s largest workers’ unions, the staff are now striving to promote workplace equality and fair remuneration for all employees in Ontario. 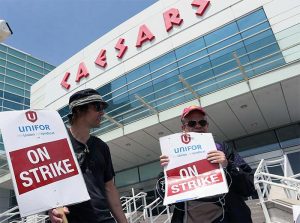 According to President and CEO of the GCGC Rod Baker, his organisation is pleased with the outcome of the voting session as it worked thoroughly to create and offer benefits and compensation packages that would fairly rewards its staff and recognize their valuable contributions.

In his official statement on the matter, Baker also thanked Unifor for its efforts and representation during the process of negotiation. Now, the CEO says, his firm looks forward to fostering a strong relationship with the workers’ union and its Canadian members in the foreseeable future.

It has also been confirmed that the new collective agreements between Great Canadian and the Unifor team members will be based on a four-year term.

Established in 1982, the Great Canadian Gaming Corporation is a British Columbia-based organisation that runs 28 gaming and hospitality venues in Ontario, BC, Nova Scotia, New Brunswick, and Washington State. The company prides itself on its focus on social responsibility, as well as its regular contributions to Canadian communities in need.

Under its PROUD program and ethos of community contribution, Great Canadian donates over $2.5 million annually to more than 1,900 partner charitable organisations. In each Canadian provincial gaming region, a large portion of gross gaming revenues from casinos and gaming facilities run by GCGC is donated towards supporting various essential social and charitable upliftment programs.