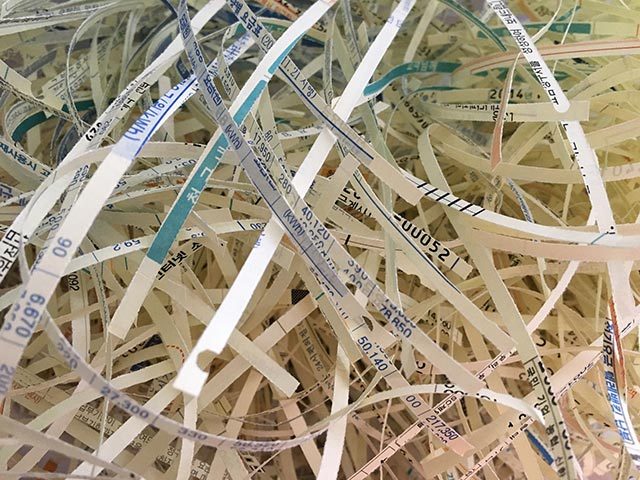 The Western Canadian operator of River Rock Casino Resort was given a warning in 2017 that some of the establishment’s staff members may have violated federal financial reporting laws by allegedly shredding paper records detailing hefty cash transactions made at the casino.

According to a recent report from Global Television Network, the Great Canadian Gaming Corporation was first made aware of the document shredding accusations in a meeting with the British Columbia Lottery Corporation on April 21 last year. GTN reported that the BCLC requested a meeting with the GCGC to discuss ‘large cash transaction compliance’ after allegations emerged that some high rollers may have been using the BC casino to launder millions in illegal funds.

Bet on your favorite team and win big!

Corporate Security Vice-President for the British Columbia Lottery Corporation Robert Kroeker used the meeting to inform the operator that he had discovered a practice in which casino employees shredded records associated with larger transactions at certain set times during the day.

Under the instructions of the Financial Transactions and Reports Analysis Center of Canada, local gaming establishments are required by law to report all combined transactions from any single gambler should they amount to more than $10,000 during any 24-hour period. This information helps Canada’s money laundering agency to track down suspicious transactions and take action if any laws are being violated.

However, Kroeker has reportedly informed the GCGC that the practice of shredding financial records broke the rules of Canada’s Financial Transactions and Reports Analysis Center, even though the destroyed accounts had been for amounts less than $10,000. Giving an example, GTN added that a VIP player could have deposited $9,000 at the casino’s floor at 4am, coming back an hour later after their records had been destroyed in order to hand over another identical sum. As a result, such a player could have accumulated $18,000 worth of chips without any paper records of their transactions existing. 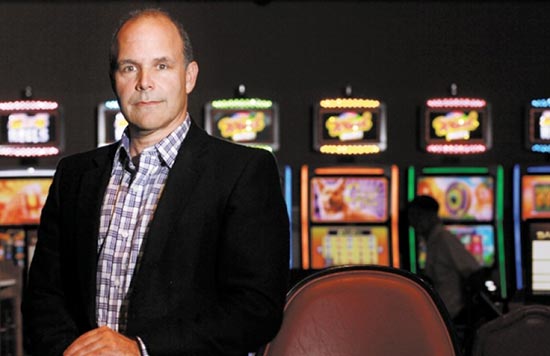 Kroeker also reportedly informed the GCGC during the meeting that the shredding of records has created a possibility that high rollers might be avoiding scrutiny from the Financial Transactions and Reports Analysis Center. In a separate email, Kroeker noted that his organisation takes its compliance responsibilities ‘very seriously’, especially in terms of anti-money laundering obligations.

In response to the allegations, the GCGC has filed a statement declaring that it wishes to be compliant with all regulations, and regularly files large cash transaction reports for any transactions worth $10,000 or more. The operator has also stated that it keeps electronic records of all large transaction records, and pledges that it has taken ‘proactive steps’ to ensure compliance with all local laws. 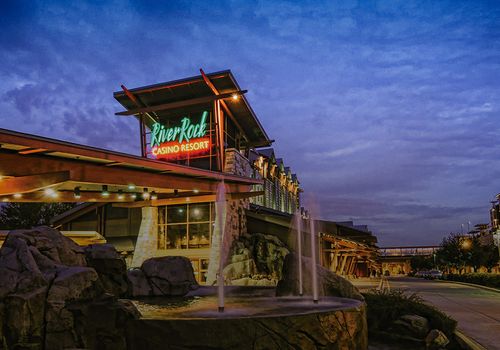