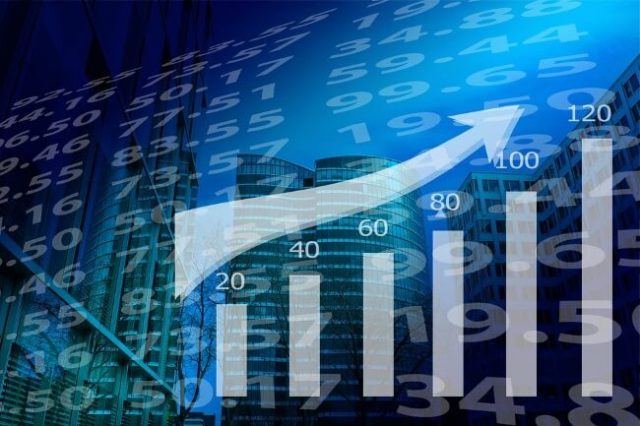 Great Canadian Gaming (GCG) has been looking to sell some the shares owned in Great American Gaming for a while now. The company appeared to be going this way and that on the issue of who to be offloading to, and one can only assume that the legal identity of the purchaser would have had had to clear its own set of hurdles and hoops in terms of approvals and compliance wcommiith United States anti-trust legislation.

Maverick Gaming must have ticked all of the compliance-boxes as GCG has confirmed that it will be selling all of the shares held in the subsidiary to the first-mentioned.

Great Canadian Gaming has its hands full with current operations and obligations and is a prominent player in the Canadian entertainment field. The group owns 28 games, entertainment and hospitality venues all over Canada, with the list of provinces including British Columbia, Ontario, Nova Scotia, Washington State and New Brunswick.

The Goal Is Efficienc

In addition to the compliance that would no doubt have had to be made cross-border in terms of anti-trust regulations, the sale of the shares is also subject to a consent by the Washington State Gambling Commission. Regulatory approvals and the usual closing conditions will have to be adhered to by both the seller as well as the purchaser as a means of finalising the deal. The sale is expected to be finalised by the third quarter of the current year.cgreeat

But why the decision on the part of GCG to sell in the first place? According to CEO Rod Baker, the decision was based on a strategy to streamline some of the group’s business operations. By limiting the field on one end of operations, other divisions and plans will be more capable of thriving and growing. Core markets, said Baker, will enjoy priority focus, and this will be modus operandi for the remainder of 2019.

Get set to WIN BIG! See if YOU can hit the jackpot playing casino games online.