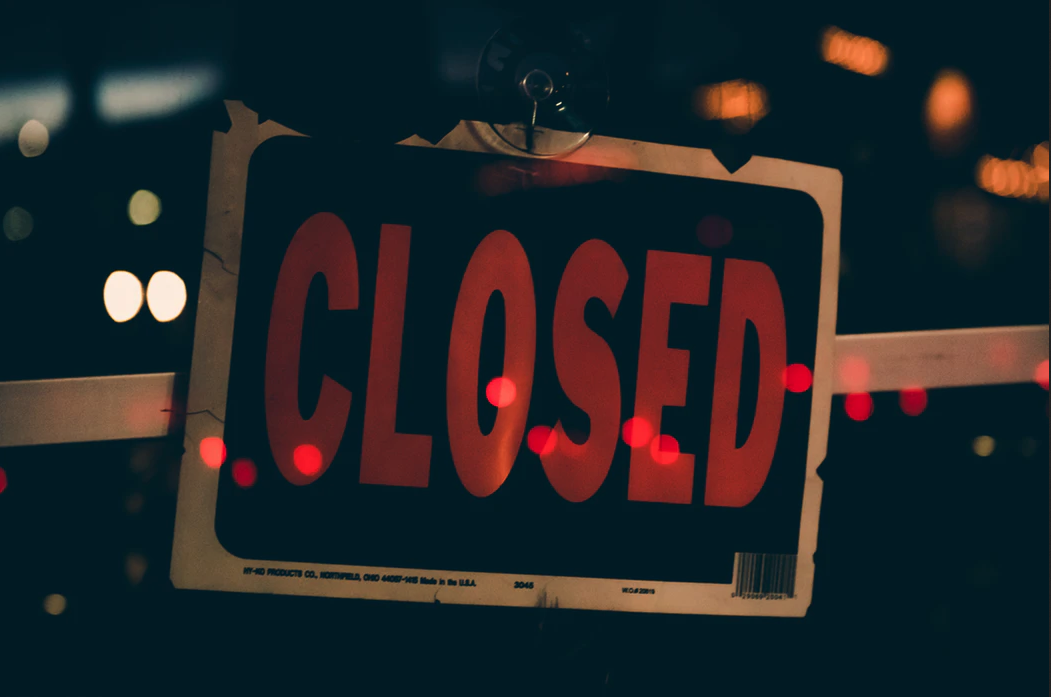 Ontario’s Great Canadian Gaming Corporation has joined the nation-wide gaming Covid-19 facilities lockdown, and on Monday confirmed that it would be temporarily shutting down all gaming facilities under the corporation’s control. These include facilities in Ontario, Nova Scotia, British Columbia and New Brunswick. The venues were made to close up shop on March 16th and will remain closed to the public until further announcement.

The corporation has said that the decision to temporary close all gaming facilities followed advice received in consultation with fellow gaming operators, as well as based on certain announcements about the Coronavirus recently made by leading global health authorities.

Gatherings Should Be Avoided

The main issue at hand is that of the risk of Covid-19 cross-contamination posed by large gatherings of people. Health authorities have said that people congregating together in big groups pose the biggest danger in terms rapid infection.

Even though no cases of the Coronavirus have been reported by any of the company’s guests or employees, the corporation is fully committed toward keeping it that way. It regards the decision to temporarily close up shop as absolutely preventative in nature. The corporation did however make it clear that the closures are only temporary and that business as usual will resume once Covid-19 has been more effectively contained.

Labour unions have been pushing the safety agenda from their corners of the ring too, urging employers to do everything in their power to look after the health and safety of their employees. The casino industry employs millions of people all over the world and subsequently balances quite the public health load on its shoulders.

Everyone Has A Role To Play

Great Canadian Gaming Corp. CEO Rod Baker commented on the situation at the time of Monday’s announcement and said that the corporation knows that it has a definite role to play in fighting the spread of Covid-19. He said that the step taken by Great Canadian Gaming is very much unprecedented but that the safety of the corporation’s 10,000 workers located across the country, as well as the millions of guests who regularly interact with the corporation’s offerings, deserve to be safeguarded and kept out of harm’s way.

Baker also referred to the fact that “countless” other organisations across the country had all joined in on the fight against the spread of the Coronavirus and that all of what has been happening was very much a team-effort.

The corporation has also declared a termination regarding its previously announced issuer bid. A spokesperson has explained that due to current share price and market conditions, the conditions related to the issuer bid would not be in position to be satisfied. This process will supposedly be revisited at a later stage too.

Play casino games ONLINE! Everything you need is at YOUR fingertips.