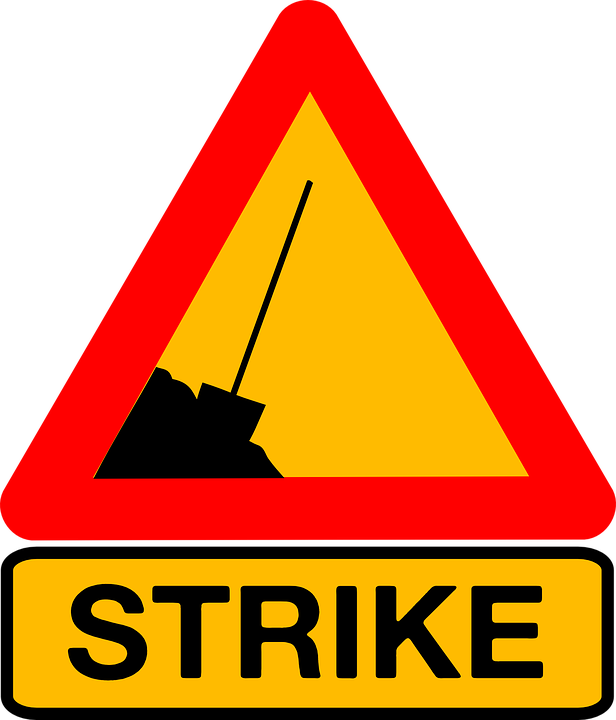 It took nearly five months, but a worker’s union that works closely with staff at Gateway Casinos has finally gotten its just dues. The union had been striking for 19 weeks up until very recently, demanding higher wages and better working conditions for its members.

Gateway attempted a few times during this period to reach an agreement with the union, most recently in September. However, all of its attempts failed – until Gateway itself was finally forced to relent, it seems.

The Canadian casino company has since revealed that a new agreement has finally been worked out. As per its report about the matter last week, the details surrounding the deal were kept private pending a voting period for the 700+ workers that were adhering fiercely to the picket lines at the company’s establishments in Kelowna, Kamloops, Pentiction and Vernon.

The workers approved the terms of the recent deal, albeit by an extremely slim margin. The agreement nearly didn’t survive the voting period, with just 50.7% voting in favour of the new stipulations. Many other employees felt that Gateway’s offer to them was nothing short of disrespect.

Regardless, staff members will now enjoy the fruits of a four-year deal in which they will enjoy an average wage increase of 23.5% over the contract’s life. Over and above this, improved benefits are also set to be implemented, particularly for part-time staff.

President of the British Columbia Government and Service Employees’ Union (BCGEU) Stephanie Smith has noted in a press release following the approval of the deal that she is very impressed by the courage and solidarity of her organization’s members. She believes that they should be proud of what they have achieved by banding together throughout the process, especially during their 19 weeks of picketing.

READ MORE: David Eby Speaks Out About BC Casino Laws

More Work Still to Be Done

Smith added that the union’s members are heading back to work, which is fantastic news. However, she did note that the ratification vote for the new conditions was a close one, which means that there is clearly more to be improved in all four of the casino’s workplaces. That work, she said, will start as soon as the workers leave the picket lines and return to work as usual.

Gateway also provided a statement on the matter, saying that it was pleased with the vote’s outcome. The company acknowledged that the past few months have been ‘challenging’ for all involved, and thanked its customers for their loyalty and patience throughout the disruption of labor. It will now turn its full attention back to its business operations, and is looking forward to a smooth return to normality over the next few weeks.

BCGEU’s employees had their contracts with Gateway end last year. After the Canadian operator refused to increase their wages to match those on offer at other gambling venues, its workers voted to strike in June, with a whopping 93.1% supporting the move.