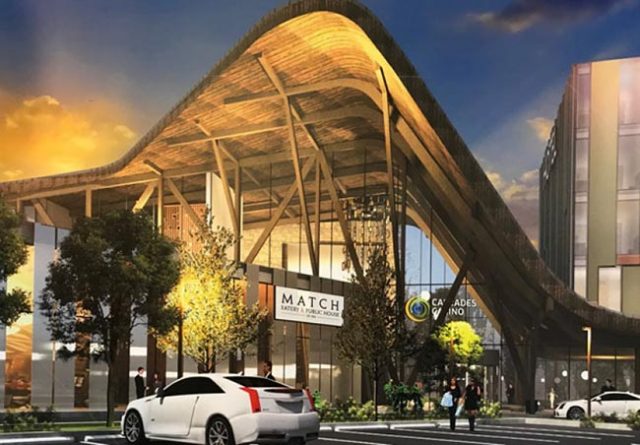 Drawing closer to the realization of its massive $70 million Cascades Casino Delta project, operator Gateway Casinos and Entertainment Ltd has now gained approval from the Delta City Council despite the disapproval of the Richmond Mayor.

The Council’s approval closely followed the fourth and final public reading from the operator on July 30. According to its official press release, construction of the new casino is set to kick off this fall, after the largest gambling and entertainment firm in Canada gains the green light from the British Columbia Lottery Corporation.

The statement further revealed that in September 2017, Gateway was granted preliminary approval from the BCLC to relocate its Surrey-based Newton Community Gaming Center to a new entertainment complex at Delta Town and Country Inn. The new location can be found at the northwestern intersection of highways 17A and 99.

Following this preliminary approval, in November last year, the Burnaby-based gaming company officially applied to the Delta Municipality of British Columbia for its go-ahead on the project plans. Since then, various informational meetings have been held by both Gateway and the City of Delta in order to gain feedback on the firm’s proposal.

Delta also held its own public consultations on November 28, November 30, and December 11 last year, as well as this year on January 18. Public information meetings were also hosted by the City of Delta on February 1, 7 and 8 this year. Already having well-established presences in Langley, Penticton and Kamloops, the Cascades brand will also be proudly featured at the new Delta property once it opens its doors.

As for the planned use of space for the location, 9 acres out of the 10.8-acre site will be used for parking facilities and the proposed development’s main building. The remaining 1.8 acres will be maintained as green space, and the 200,000-sq.ft facility is set to cost around $70 million in capital investments. It will also create as many as 700 new hospitality jobs once fully operational. 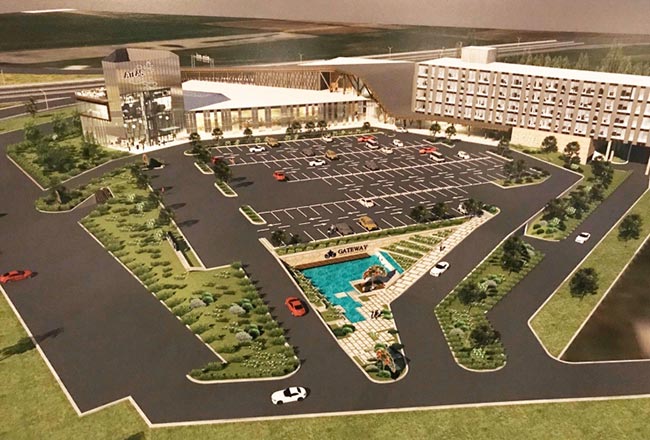 What the New Casino Will Offer

Once open, the new venue will boast a premium hotel with 124 rooms, meeting and conference space, and three signature restaurants: Atlas Steak and Fish, The Buffet, and Match Eatery and Public House. Live entertainment will also be on offer, as will a gaming floor housing 500 slot machines and 24 table games.

Being one of Canada’s largest and most diversified gaming companies, Gateway was awarded bundles in both Northern and South-western Ontario in May last year. The company now operates no less than 11 casinos in the province. Later in July, the firm inked a 23-year Casino Operating and Services Agreement with OLG, acquiring the assets of its Central Gaming Bundle and entering into lease agreements for OLG Slots at Georgian Downs in Innisfil and Casino Rama Resort on Chippewas of Rama First Nation lands.