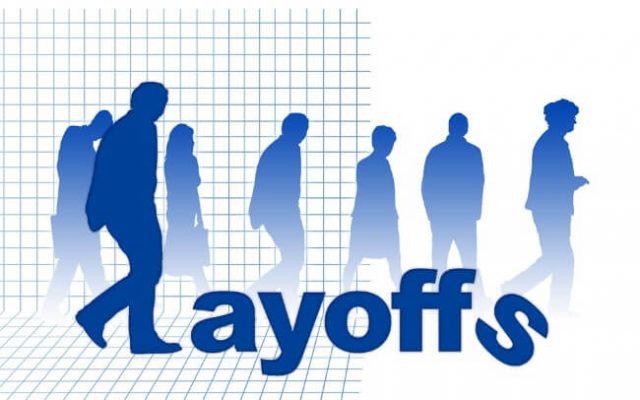 One would assume that after the recent staff cuts at Gateway’s Casino Rama in Ontario, and especially after the absolute pandemonium that ensued afterwards as unhappy workers and unions made it their business to take to the streets in order to publicly convey their discontent with the operator’s modus operandi to all who had ears with which to hear, that Gateway would have at least for the moment tried to keep a low profile on the workforce front.

But instead, quite the opposite is currently playing itself out in Edmonton. Gateway is either dead set on creating quite the polar review on the labour front, or the operator truly has bitten off more than what it is currently able to chew. Workers at Gateway’s Grand Villa Casino recently discovered that they too were about to meet a similar fate to their former colleagues over at the Casino Rama and that no fewer than 50 full-time unionised workers as well as an undisclosed number of non-unionised workers were being laid off. And that’s not even taking into account some 60 or so part-time workers who were also informed that they would soon have to look for alternative employment.

Adding insult to injury, the operator has announced that those workers who do manage to hang on to their jobs will have to navigate pay-cuts resulting from drastically reduced working hours. Grand Villa will going forward only open its doors for business between the hours of 12 p.m. and 1 a.m. on Thursdays through Sundays. The venue used to trade 7 days a week, and from 10 a.m. all the way through to 3 a.m. daily.

According to the operator’s Public Relations Director Tanya Gabara, the casino is experiencing trying times mainly due to the ongoing public works taking place downtown. The disruptions have turned reaching Grand Villa Casino into a tedious journey for players.

Even so, workers have described the lay-offs as extremely sudden. Many put their surprise down to the fact that only months ago, Gateway was in the process of formulating new employment contracts for many of its workers. The tables now appear to have completely turned and what was once an impressive CA$32 million casino development is now no more than a disappointment and a broken promise.

Be a WINNER! Play casino games online and hit the JACKPOT.