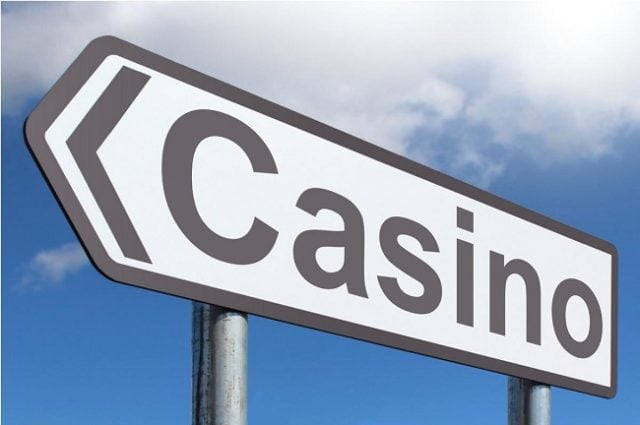 Gateway Casinos and Entertainment is developing its way across Canada at a fast and furious pace. The company has just announced that it is the official new owner of Chances Signal Point, Williams Lake. More Chances gaming venues are located in Abbotsford, Squamish, Mission and Campbell River, and Gateway now owns a total of 12 casinos situated across Ontario and of course now the latest one in British Columbia. A total of 27 casinos owned by Gateway are now spread out across Ontario, British Columbia and Alberta, and there doesn’t appear to be any signs of calling a halt on new acquisitions and developments.

There was a time, not too long ago, when anti-casino propaganda was rife in Toronto, and more Canadians seemed to be against operators than what there were in favour. The general attitude is slowly changing, and it really would be a dogged stance to be blind to the fact that casinos employ thousands of Canadians.

In fact, it’s only when talking actual figures that one starts to realise just how prominent casinos are in the employment market. As it stands, a total of 8,648 people are permanently employed by Gateway.  Also, more and more municipalities are voting in support of new developments because quite frankly put; accumulated tax payments are no longer enough to keep the coffers full. Those who make the tax cut are no longer able to carry those who don’t.

But amidst the praise and also the criticism, there is also a major concern. Money laundering. More specifically, money laundering in British Columbia; and for very good reason too. The province isn’t exactly winning any prizes for law-abiding province of the year, and has taken a lot of rap due to the widespread occurrence of money laundering. Everything from the illegal drug trade to terrorism is being kept alive and strong by BC’s rogue operators.

Adding yet another into the mix, when played off against this context, may not be a very good idea after all.

The citizens of Delta, perhaps more than any other region, remain concerned about the situation despite the massive income injection secured by the casino industry. To this end, a stay-request was logged as recently as January, with citizens calling for a full social and fiscal impact study to be performed before Gateway is allowed to officially open the doors of the future Cascades Casino Delta.

Enjoy everything you’d find at a land based casino ONLINE, and a whole lot MORE too!