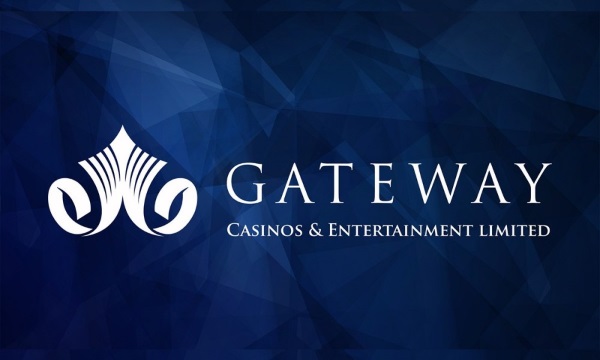 Gateway Casinos & Entertainment will have to clean up its act if it hopes to enjoy continued support from local communities. Such was the nature of the warning recently issued by Unifor, Canada’s largest gaming sector and private sector union. Unifor has slammed the British Columbia-based operator for its continuous job cuts and has again emphasised its dissatisfaction at the OLG’s 2018 decision to grant full control of its games bundle to Gateway. The union represents a membership head count of at least 8,100 in the casino and games industry alone and is a strong and resilient force in the local job market.

Unifor recently issued a media release in which it stated that despite the fact that Gateway had initially committed to “no lay-offs” for the duration of its first year in charge of numerous formerly publicly run casinos, thereby creating a false sense of security, the operator showed its true intentions by commencing wide-spread lay-offs on the very first day after the initial period had lapsed.

Gateway’s Casino Rama Resort is where the cat in the chicken coop is currently at. 65 full-time employees and 5 part-time employees were recently informed that their contracts of service in employment had been terminated. Unifor National President Jerry Dias has expressed utter disdain in what he has referred to as makings of a situation of serious jeopardy; a volatile state of affairs brought about by replacing full-time jobs with “precarious” employment.

Dias has described the decision on the part of the OLG as exceptionally short-sighted and has described Gateway’s latest action has nothing short of its now hinging its success on the backs of employees; and this after the operator had already benefited from the privatisation of Ontario’s casinos.

Gateway Has Its Say

Gateway has responded to the statements made by the union and has said that the operator does not take the decision to reduce the number of members on its pay-roll lightly; contrary to the essence of the message being propagated by the union. The operator furthermore refers to the reductions as being necessary in order to increase efficiency and make further expansion possible.

Some of the reasons for the lay-offs, as cited by Gateway, include reduced hours of operation at dining outlets, necessary investments in new technology, and having had to invest more expendable income in general business efficiencies.

The operator also said that what Unifor had failed to mention during its public display of dissatisfaction, is that the lion’s share of the staff reductions was made by way of voluntary exit programs and staff re-assignments.