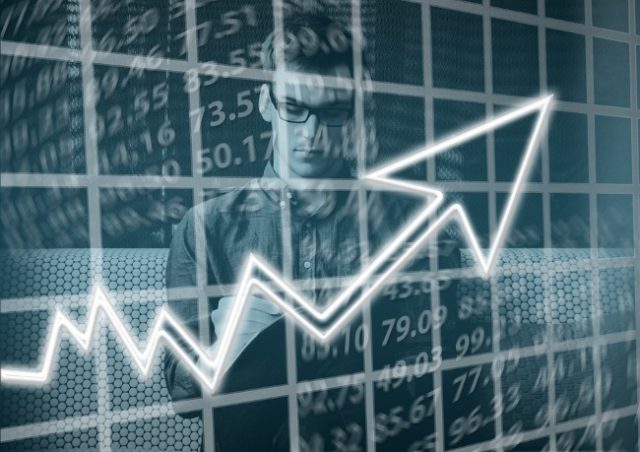 Leading Canadian gaming and entertainment giant Gateway Casinos and Entertainment Limited is embarking on an exciting new business venture that will see its parent company GTWY Holdings not only in a position to finally list its public interests on the New York Stock Exchange, but also in the particularly favourable standing of attracting new investments by outside interested parties. The leading British Columbian operator recently officially announced having fully acquired complete ownership in the US-based hospitality giant Leisure Acquisition Corporation for a cool $1.1 billion.

By investing money and interests in the latter, Gateway is effectively enlarging its own foothold in the global hospitality market. It may be recalled that Gateway’s most recent attempt at going public on a US-based stock exchange isn’t the operators first attempt; albeit its first successful go at listing its own IPO. The operator had tried and failed on various previous occasions, mainly for previously having had been a 100% Canadian-focused gaming and entertainment endeavour.

Leisure man Marc Falone will assume the role of Chief Executive Officer and President of the new combined endeavour. This means that Falone will effectively replace current Gateway CEO Tony Santo, who is currently preparing to retire after having served the operator for years in various capacities.

The experienced and celebrated Falone is expected to bring a fresh new style into the Gateway corporate structure mix. Falone is considered a good fit for the new position of leading hand in charge of the operator, having served Leisure Acquisition Corporation in the same role and with great success.

Gateway Entertainment and Casinos is a leading operator force in the Canadian market, and currently oversees the operation of some 25 licensed and fully regulated venues across the country. The operator is furthermore a major local employer, providing a means to an income to thousands of Canadians. The future of the operator is therefore crucial to the local economy and as it stands at the moment, at least 3 new casinos are in the pipeline.

The first of these; scheduled to welcome its first players in May of this year is the Cascades Casino North Bay. The CA$3.1 million development is expected to have a positive effect on the local community in terms of both employment as well as regular allocations to the local municipality development structure. Development of the new venue commenced during May of 2019.