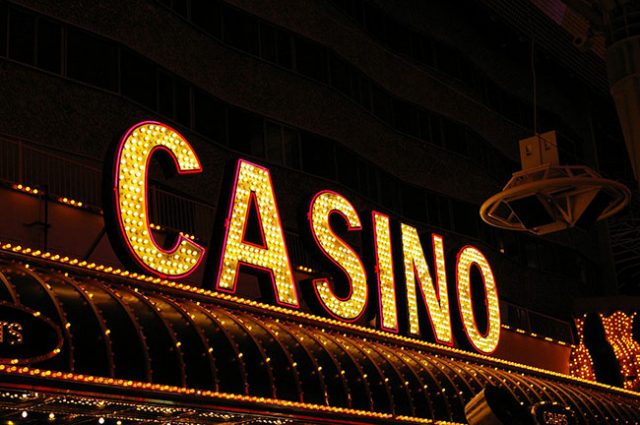 The wheels of conversation have been set in motion, and according to confirmation received from the Gateway Casinos & Entertainment Group a new casino may soon be coming to South Huron. The proposed new development has been discussed with South Huron officials, who seem open towards further discussions.

Over the course of the next couple of months, more clarity will be had concerning the finer details of the proposed new casino development. Gateway will in all likelihood make a special site-visit to where the casino has been earmarked for construction, being an allocated lot near Grand Bend.

It often happens that what starts out as an idea on the by-and-by quickly escalates into a fully-fledged business plan awaiting final regulatory approval. This is not an impossibility with the new Grand Bend-planned development, and South Huron officials have been anything but opposed to the idea.

South Huron Mayor George Finch said that there was no shortage of family-friendly entertainment in the region, but what was lacking was a quality adult gaming & entertainment venue. A Gateway casino would be the perfect fit to fill this particular need. Mayor Finch has been entertaining discussions with the operator ever since the beginning of the year, and its largely thanks to his enthusiastic involvement and arguments in favor of the new development, that the operator has become keen on the development.

The city will most certainly benefit from a development such as the one proposed by Gateway. In addition to much-needed income headed towards its coffers, a premium entertainment venue will also inspire other major capital investments in the region.

Even better is the fact that neighboring Lambton Shores will also benefit from the operator’s presence in the region. An increased interest in the region will positively impact all industries and Lambton could possibly even find itself sharing in the direct rebates thanks to possible revenue-sharing deal.

Something that will enjoy a lot of careful consideration is the fact that Gateway runs a slots venue only 36 km away from the proposed construction site. Feeding one hand only to empty another isn’t any way to conduct profitable business, and this will be avoided at all cost. Another argument in favor of choosing the right location for any new development is the issue of problem gambling. Player protection and the most appropriate location are of utmost importance for any operator worth its salt.

Thrilling slots, table games and more are waiting for YOU online!