Gateway Casinos on an Expansion Quest 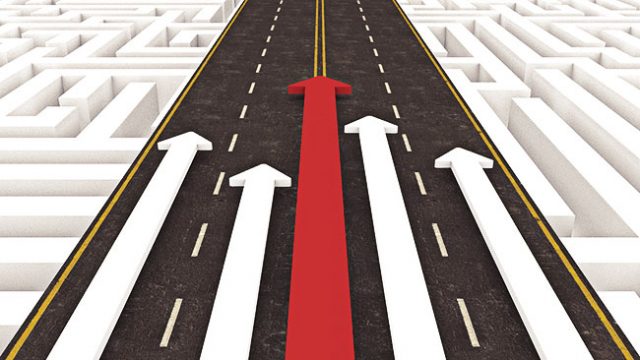 18After overcoming a series of worrying employee strikes, Gateway Casinos and Entertainment has decided to amplify its business operations in a bid to bounce back. According to a recent press release, the company has purchased Chances Casino Kamloops and will be taking over the daily operations of the property as a result.

Gateway is now the sole provider of real money gaming services in Kamloops, being the operator of both Cascades Kamloops and now Chances as well. In its statement, the company has noted that the strategic purchase has marked the latest step in its growth strategy. This, it said, has allowed it to expand its footprint and product offerings across Canada with their own gaming and restaurant brands.

CEO Santo Thanks the Hart Family

According to Gateway, thanks to the addition of Chances Kamloops, it now operates no less than 26 properties in Alberta, British Columbia and Ontario. These venues also house around 8,600 full time employees in total, many of which have recently been awarded an improved pay roster and work benefits thanks to their picketing actions.

CEO Tony Santo added that the development has marked an exciting day for everyone at Gateway, who were thrilled to welcome Chances and its employees to their corporate family. Santo personally thanked the Hart family for their dedication to the communities of Kamloops, and is looking forward to working with them to achieve a seamless transition.

Along with the aforementioned 26 gaming properties and 8,600 employees, Gateway manages 429 gaming tables – 48 of which are poker tables – 13,818 slots, 82 restaurants, and 561 hotel rooms throughout Canada. The firm is also the newly selected service supplier for the Ontario Central Gaming Bundle, which added two more properties to its portfolio and will soon add a third in Wasaga Beach as well.

The gambling giant has been on a clear expansion mission in recent months. According to its press release, the firm’s multi-faceted growth strategy has seen it expand and diversify its product offerings, including creating proprietary brands, improving its customer experience, and attracting new players as well. Some of Gateway’s own brands include Atlas Steak + Fish, Match Eatery & Public House, and Halley’s Club. In 2017, the company also celebrated a quarter of a century in the Canadian gaming and entertainment business.

Over the past twelve months, workers at a number of the company’s businesses opted to go on strike in search of better working conditions and wage increases. The firm narrowly avoided a third such saga just before the lucrative Christmas season when it was able to come to a deal with the employees at yet another one of its casinos.