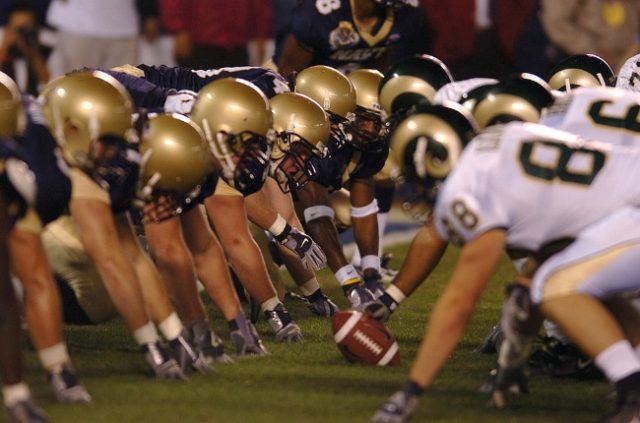 Gateway is kicking it up a notch on the entertainment front and has entered into partnership with the NFL. According to the terms of the deal, Gateway will leverage its own appeal as well as that of Canada’s National Football League by offering to its customer’s unique NFL experiences. Thanks to the deal, Gateway is now the official land-based partner to the NFL.

The deal is two-fold in that Gateway’s signature Match eateries will going forward be the official sponsor of the NFL’s fantasy app. Gateway will benefit much in the way of brand-association and will for the duration of the agreement be at liberty to use NFL trademarks in Canada to promote its own properties and services and offerings around prominent NFL events such as the Super Bowl, NFL Draft and the Pro Bowl.

Shared Values Are The Charm

NFL Canada Managing Director David Thompson said that it was a proud moment for the NFL to be able to partner with Gateway Casinos & Entertainment. The reason for this, said Thompson, was that Gateway, not unlike the NFL, has managed to set itself apart in the local casino and entertainment industry and that it’s all been thanks to a great deal of hard work, team-work, and commitment to quality.

Thompson said that it was especially the commitment to quality that had actively set Gateway apart in the first place. Teaming up with a commendable partner in business would elevate both parties to the agreement to new levels of success, concluded the NFL MD.

Gateway already has major plans in the pipeline. The official launch party has already been planned and will be hosted by means of a number of marquee events. Multiple events will ensure that more people are able to celebrate the milestone partnership and join in on the celebrations. Official tailgate parties will be at the order of the day at all of the locations when the Oakland Raiders host the Green Bay Packers.

Gateway is as excited as ever about the opportunity to step it up a notch as far as player-engagement is concerned. The operator said that it recognises the fact that there are thousands of NFL supporters stationed all over Canada and that it very much looked forward towards offering something in the way of additional entertainment to those supporters.

Bet on the BIGGEST NFL games online. Sign up at a top sportsbook NOW!