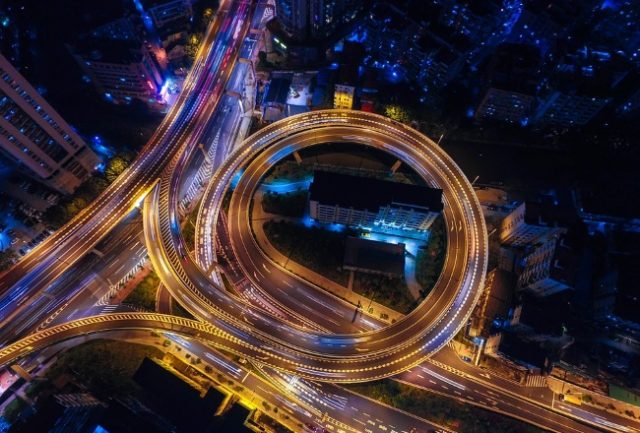 The proposed development and eventual grand opening of the Cascades Casino North Bay; which incidentally is expected to happen as soon as May next year; has been a long and winding and at times exhilarating road and ride. At first there was the matter of the turtles, followed by the issues surrounding the landfills and regional soil rehabilitation. Then there were issues around a possible negative impact in terms of social worries relating to gambling addictions and other consequences. With all of these successfully navigated and all potential problems diverted, one very important consideration remains; the conversation around the general flow of traffic.

Lo and behold, the environment is once again at play since the most practical solution in order to avoid regular pile-ups and general road mayhem is the construction of a large new traffic circle roundabout at the intersection connecting Lakeshore Drive to Pinewood Park Drive.

The construction of any new road, let alone a complete re-route and roundabout, is a costly business from start to finish. It stars with mandating various environmental impact studies and appears to involve a never-ending outflow of cash in terms of labour, expertise, machinery and more. And North Bay’s roundabout is expected to be no exception to the rule, with the current costs involved now estimated at CA$4 million.

Needless to say is the fact that the city will benefit as much from the massively improved road infrastructure as would Gateway Casinos & Entertainment and its staff and players. To this end, the parties are currently working on the logistics of a cost share agreement. What this means is that once such an agreement is in place, the city’s municipal coffers will stand in for a portion of the investment and expenses, and the operator for another.

Traffic Not The Sole Consideration

In addition to the various challenges relating to the unhindered flow of traffic, there are also general health and social risks that must be taken into proper consideration if the venue is ultimately going to be declared a success.

The most prominent of these is the addiction risk associated with gambling. Two surveys aimed at gaining a general idea of the perceptions of folks living in the area surrounding the development are currently underway and the deadline for submissions is December 6.

For those not able to access Internet facilities, physical hotspots have been set up in North Bay and Parry Sound.

Beat the traffic. Play casino games ONLINE or on your MOBILE today!