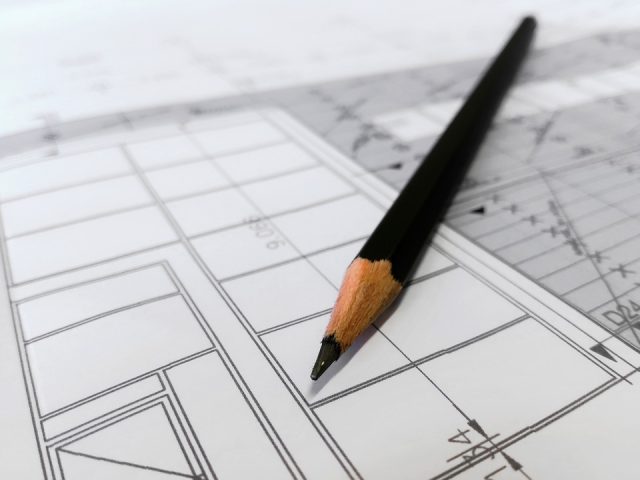 The largest private casino operator in Canada, Gateway Casinos and Entertainment, has abandoned its plans for a new hotel, eatery and gambling complex at the Western Fair grounds in London.

Instead, the behemoth has signed a deal at a new location in the city’s south end. Western Fair president Hugh Mitchell has called the move disappointing, but says that it has not come as a surprise. The operator, which runs the slot machines in the Western Fair District (WFD), now plans to build its new complex along Wonderland Road at a property belonging to concrete firm N-J Spivak.

According to spokesman Rob Mitchell, he can confirm that his company has signed a lease for the Wonderland Road property near the intersection of Wharncliffe Road. Losing the planned casino would obviously leave something of a hole in Western Fair District’s list of attractions, but its president is confident that the ultimate impact of the move cannot be determined just yet.

A door never closes where another one does not open, Hugh Mitchell told the Free Press in a recent interview. He is adamant that his company will handle the news, especially as it is an organization that has been on the market for more than a century.

Considering this, it’s unsurprising that WFD has seen its fair share of adversity over the years. Mitchell is also determined to find a way forward, but has warned that his firm will need governmental support to do so successfully.

Recently, Premier Doug Ford has also pledged his allegiance to the horse racing industry, which is another huge source of income for WFD. Its president has noted that the attraction has an economic impact in the area worth many tens of millions of dollars – not to mention 5,000 permanent jobs, too.

No Comments from Rob Mitchell

Gateway’s new lease would put the firm close to the big-box retail strip on Wonderland Road between the Exeter and Southdale Roads, and comes after over a year of ‘slow-moving negotiations’ between itself, WFD, and the city hall, according to the company. In these negotiations, the BC-based operator sought to gain a better deal on its hefty multimillion-dollar lease.

Rob Mitchell declined to comment on the details of the casino plans at the new site. He also did not mention whether or not the establishment would offer a hotel, which the company had originally proposed for the Western Fair site. Until his company has had a chance to properly survey the site, he said, it would be premature to comment on what future developments will hold.

Try the best casino games ONLINE! Play for free or real money at your leisure today