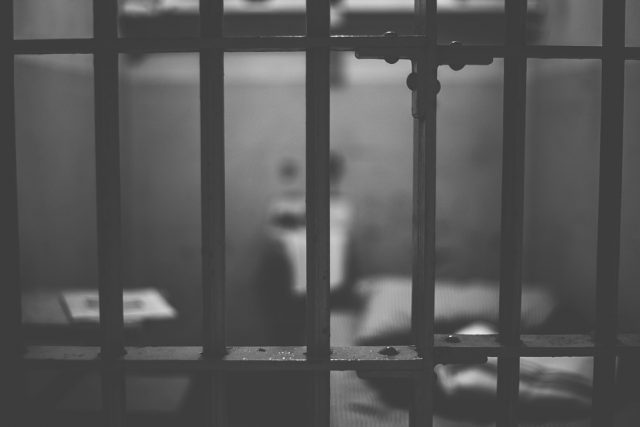 Over in America, the US District Court in Portland, Maine has recently handed down a sentence to one unlucky criminal. The 62-year old man has been found guilty of running a multimillion-dollar illegal gambling ring, and has been imprisoned for his legal faux pas.

According to recent media reports, Stephen Mardigan (the man in question) had operated his illicit gaming ring from 2003 until mid 2017. It was in April of that year when federal authorities confiscated $850,000’s worth of cash and jewellery from the accused and three of his accomplices.

A month later in May, Mardigan plead guilty to charges of running an illegal wagering business, as well as money laundering and the mis-declaration of information to tax authorities. Reportedly, the man had used his car company’s income tax returns to launder the bulk of the cash.

Mardigan had seemingly come face to face with a 20-year prison term for the money laundering charges alone, but Chief Judge Jon Levy has noted that federal laws and mitigating factors have reduced the sentence dramatically. Federal prosecutors were aiming for the man to serve 21 months, but the defense suggested probation instead.

In supplying Mardigan with a 15-month sentence, Levy has noted that the crimes that were committed were just too serious for the accused to avoid imprisonment. William Flynn, another participant in the gaming operation, was sentenced to two years’ probation in October of 2017.

In handing down his ruling, the judge said that whether lawful gambling is a positive or negative thing is not something that he can decide. However, illicit gaming is another matter entirely in his eyes. He noted that it is done in secret, necessitating money laundering, as was the case with Mardigan and his crew.

Judge Levy also noted that such actions prompt tax evasion as well, as was again the case. These moves, he said, can ruin lives, which have clearly happened in the case of Flynn and Mardigan. Authorities have claimed that the operation is the largest to have ever taken place in the state of Maine.

Currently, legal wagering in the state is limited to two local racetracks, another two land-based casinos, a governmental lottery, daily fantasy sports, and charitable games. Some gambling operations that are being run by Native American tribes are also permitted.

In a letter to his judge, Mardigan explained that he had started in his 30s by placing a $500 wager on a football game. This, he confessed, led to a full-blown addiction. He later bet on pro and college sports games, and one of the gamblers he took bets from lost a massive $2 million over the course of 6 years. Another deposited $1.4 million to Mardigan’s business account in the same period. The accused used his profits to purchase 19 properties with a combined price tag of $13 million.