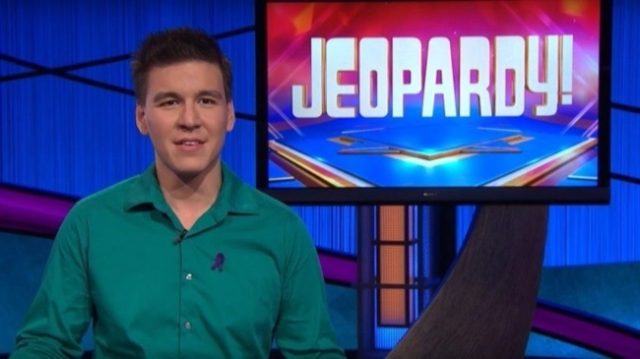 According to James Holzhauer, the man who made history following his 31-game winning streak on the popular television gameshow Jeopardy!, its his history as a gambler and sports betting fanatic, more than anything else, that prepared him for his gameshow victory.

Holzhauer recently spoke as part of a panel at the International Conference on Gambling and Risk Taking at Caesars Palace and said that if he were to manage to make people see the positive side of professional gambling, then he will have performed his mission with honour.

His sports betting and gambling experience, said the player, was what had prepared him for playing the game with so much success. Understanding the difference between an $11,000 bet in dollars and the same bet in chips is the key to not becoming overwhelmed when in a gambling hot seat. What people have to try to understand, according to James Holzhauer, is that it all comes down to forgetting about the sum of money on the line and being free to focus one’s attention at the game at that is being played.

Fear Of Losing Is The Enemy

The Jeopardy! Champion said that it was the fear of losing money, more than anything else, that made people to be afraid of going all-in. When talking game-show terminology, this translates to a player being willing to forfeit the opportunity to double his or her winnings for fear of losing it all. Holzhauer said that he himself, already so used to playing the game of winning and losing, had the guts to carry on and keep on winning because of the realisation that if one did not risk big, there would also be no opportunity of winning big. The expectation of getting one without the other is completely unreasonable, says the Jeopardy! man.

How all of this ties in with problem gambling made for an interesting discussion at the casino convention. Holzhauer said that whether or not any person would ultimately cross the line into the no-longer-safe zone depended on that person’s personality and learnt spending habits; more so that what it depended on his or her tendency to risk it all.

Jeopardy! Was His Dream

Holzhauer also again told the story of how he had been dreaming of competing on the popular gameshow for as long as he could remember. It certainly seems as if dreaming big is an important ingredient in achieving one’s goals.