Gambling Adds $260 Billion to US Economy 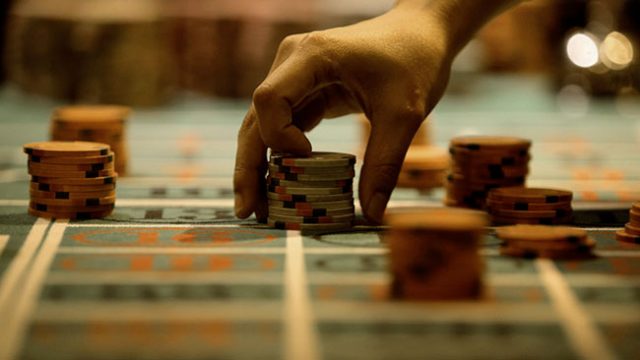 $261.1 billion poured into the US economy in 2017, thanks to the gambling industry. According to an Oxford Economics report, $40.8 billion of that plumped up local, state and federal tax coffers.

The report, commissioned by the American Gambling Association, also revealed that $74 billion was made up of benefits, wages, and gratuity for the 1.8 million jobs created by the industry. The association’s public affairs senior vice-president, Sara Slane, reportedly said last year’s gambling tax revenue was ample enough to hire more than 690 000 new school teachers.

Another startling fact was revealed by the 2017 report, when compared with one published by Oxford Economics on the same subject in 2014. In the 3 years between, the industry created 1 million more job opportunities.

The earlier publication also showed that revenues had increased by 9.5% in the same period. This was attributed to the increasing availability and popularity of legalized online real money gaming, especially in states such as Delaware, Nevada, New Jersey, and Pennsylvania.

Have FUN while you win!
Play your favorite slots games online NOW!

It may be tempting to think that Sin City is the epicenter of the increasing contribution made by the wagering industry to the US economy, but this year’s Q2 figures tell a different story. As we reported earlier, this year’s second quarter yielded disappointing results for Caesars Entertainment and MGM Resorts International.

The Strip’s average Revenue Per Available Room, or RevPAR, dropped by 4%, convention attendance dropped by approximately 3%, and overall room occupation and visits for June were down by 1%. This was felt as far as Wall Street, where casino stocks plunged by 24%. 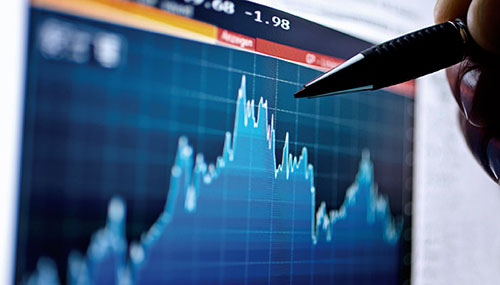 If the increased contribution is not coming from Vegas, where is it coming from? The answer, strangely enough, is slots, the very games for which the country’s traditional gambling capital is synonymous.

This time, however, the machines billed as being primarily responsible for this year’s 15.7% increased slot revenue Q2 results are at the newly opened MGM Springfield, Massachusetts, and Hard Rock and Ocean Resort, Atlantic City. According to Eilers and Krejcik Gaming’s Todd Eilers, the increased interest in reel-based games was not confined to the US. Canada’s revenues for the same games grew by the same figure in the same period.

The gaming data analyst also said he expected revenue from the games to grow by a minimum of 6.1% overall this year. With this in mind, it looks like the country’s economy will continue to benefit from gambling, but what this means for the future of Vegas remains to be seen.