5% Purse Increase To Up The Race Numbers 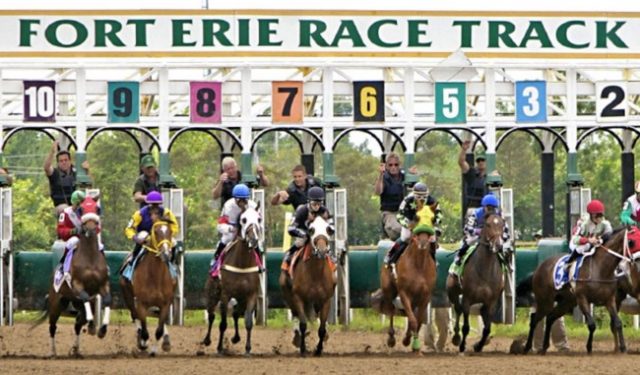 A 5% increase in the prize money on offer at the Fort Erie Racetrack, and most notably the upcoming $400,000 Prince Wales Stake, may very well be just what the doctor had ordered to draw more participants to the races in general.

Event organisers realised that something drastic had to be done when a decidedly smaller number of participants entered the 2019 race season at one of Ontario’s largest and oldest racetracks. Most of the mandatory permissions are already in place, confirmed the organisers, including those granted by the Horsemen’s Benevolent and Protective Association and the Board of Directors of the Fort Erie Live Racing Consortium.

The Price Must Be Right

It stands to perfect reason that the more horses enter the races, the better the financial returns and rewards. More horses are only attracted when the price is right. Attracting the big names with huge prize money goes a long way when it comes to basic PR. The idea behind the 5% increase is to make the second leg of the Canadian Triple Crown an event to really remember and think back on fondly.

The upcoming Prince of Wales Stakes race is one of the most popular races on the annual local horse racing calendar. The race attracts the really big names; names such as One Bad Boy (the winner of the first of the three Triple Crown events) and Skywire.

In the event that the organisers are indeed able to successfully fix the 5% hike in prize money, all three Triple Crown races will benefit from the additional draw card in future.

But for now, the focus is on One Bad Boy and rival-nemesis Skywire. They will soon barge full-steam ahead around the Prince Of Wales track, each hoping to be recognised as the ultimate in horse racing prowess. One Bad Boy will be doing his best in order to lay claim to a special bonus of CA$500,000 that will be awarded to the horse that manages to win all three races that make up the Canadian Triple Crown.

The bonus was sponsored in favour of the race by the Ontario Lottery and Gaming Corporation and most definitely acts as an incentive to not only run the race, but from a fan’s point of view, to engage fully with the race and to really feel the excitement of its raw energy.

Want to bet on the races? Canada’s TOP sportsbooks offer it all!