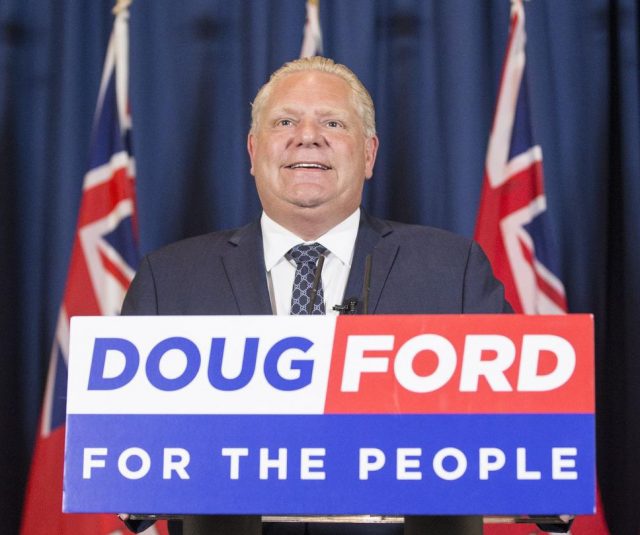 The government of Premier Doug Ford has taken yet another step towards seizing control of the future of Ontario Place over the past week. However, some opponents are arguing against the planned redevelopment, saying that it is not necessary for it to ‘reinvent the wheel’.

Late last week, the Progressive Conservatives tabled Bill 57 along with the most recent fall economic statement, which included clauses to dissolve the corporation and board-overseeing management of Ontario Place. Ontario Place is an underutilized entertainment hub that currently stands on prime waterfront land.

The legislation would switch all of these assets to the Crown. However, two councilors from Toronto (who have perhaps remembered PM Ford’s bid for a waterfront casino and Ferris wheel during his city hall stint) are now stressing the importance of converting the space into park-land as the rest of the government’s officials mull their next moves.

Public to Be Consulted on Changes

Commenting on the situation, Councillor Mike Layton told CBC Toronto that the government of Ontario should ‘pick up’ where the previous administration left off. He suggested that they do this by starting to take another look at the plans and ideas that had piqued their interests.

Layton published a joint statement with the Councillor of Spadina-Fort York, Joe Cressy, whose ward includes Ontario Place. The statement requested that Toronto residents also be consulted during the decision-making process so as to include their opinions in the final call. The statement noted that any potential changes to the gaming destination should be made in the interests of the public – and that a casino at Ontario Place does not constitute ‘responsible use’ of valuable public land.

Casino Plans ‘Not Off the Table’

Finance Minister of the province Vic Fideli remained quiet about Ontario’s plans for the new gambling venue last Friday, saying that it should eventually become a ‘world class attraction’. Over the past few years, residential developments, music event space, and gaming establishments have all been suggested for the waterfront land.

Fideli says that the government will spend plenty of time best deciding what to do with the asset. When he was asked if the space would be the site of a future casino, he simply stated that the notion is not off the table just yet. The government, he said, will consider every possibility to make Ontario Place a world-class center.

Andrea Howarth, the Leader of the Official Opposition, on the other hand, warned that the move towards a gaming venue could mark the first step towards selling the property for private interests. If it is wholly owned by the Crown, she says, it will be much easier to sell, adding that the current public board would definitely challenge this should it come to pass.

Get ready to WIN! Sign up at a top online casino TODAY!