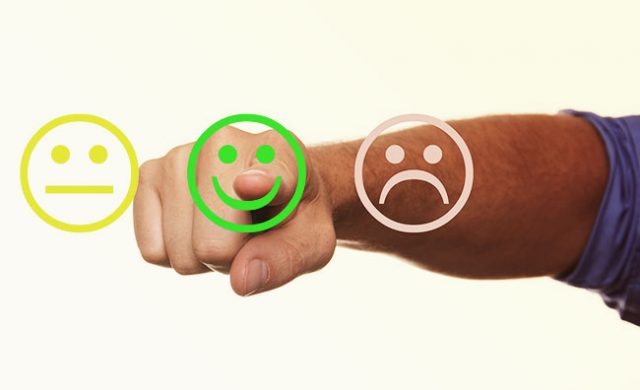 The recent midterm elections have resulted in a big win for Florida giants Disney and the Seminole Tribe of Florida – the owner of the Hard Rock brand. According to the experts at Ballotopedia, entertainment behemoth Disney and the Seminole tribe spent a combined $24 million to support Amendment 3, more commonly known as the anti-casino initiative, on the Florida ballot.

The amendment will make it significantly harder for gaming operators to build new casinos in the US state. Lawmakers and lobbyists would not have a say in the matter, either. New gambling venues may now only be approved by a state-wide ballot, which means that voters in Pensacola, for example, would be able to have a say in whether or not a new casino could be built in Miami.

Disney and Hard Rock were both extremely vested in the measure as an attempt to discourage more market competition. For the casino brand, that competition would take away its gaming revenues, but since the amendment does not apply to Native American tribal-run casinos, the brand is now safe from unwanted competitors. For Disney, the amendment means less competition for tourism funds – and preserving the state’s reputation as a family-friendly holiday destination.

Before the ballot took place, the Miami Dolphins took to Twitter to urge their fans to vote against the measure. The NFL team believes that the amendment will bar the possibility of legalizing sports betting in the state. However, this is not quite clear, as Amendment 3 only applies to casino card games and slot machines, but in other states that have legalized betting, legal casino gambling is often the first step to sportsbook acceptance.

The Floridian legislature has not progressed with a number of its gambling initiatives over the past few years. If gaming opportunities are going to expand at all in the state, it will be due to the fact that Florida’s voters can prove that they have a more positive outlook on gambling than lawmakers do.

In related news, the state’s voters also voted ‘yes’ on an amendment to ban dog race betting – a measure that was pioneered by animal rights activists. Over in Arkansas, however, a dog track will be the major beneficiary of a new gaming license. Voters in that state agreed to a measure that will award such licenses in four different counties; two of which will be granted to existing facilities, and another two which must still be applied for.

The two remaining openings are in Jefferson County and Pope County. Arkansas Governor Asa Hutchinson fiercely opposed the measure, although he has agreed to respect the will of local voters.