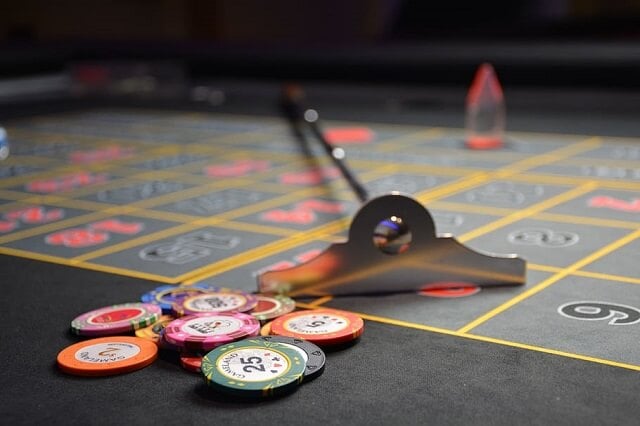 An already complicated and certainly un-neighbourly situation has now led to a New York tribal first nation having had its application for gaming operation tax-exempt status denied by the US Department of the Interior.

The Cayuga Indian Nation some 15 years ago applied for land tax-exemption to be granted in terms of the tribal gaming operations it oversees in New York state. A recent ruling handed down by the mentioned department has however denied the application based on a sequence of destructive events that took place in February this year.

Must Read...AGS Cites Strong Approach To Rest Of 2020

First nation leader Clint Halftown in February ordered bulldozers to demolish a school, store, daycare centre and several other commercial and public buildings belonging to certain members of the Cayuga Indian Nation known to have opposed his leadership authority.

The incident subsequently led to several families sending their children out of town for fear of further retaliation from the obviously infuriated sovereign nations leader. The raids, conducted by local tribal law enforcement authority the Cayuga Nation Police Department, practically reduced dozens of buildings to rubble.

Halftown’s rage-induced demolition rant ultimately led to public condemnation of his actions from local as well as federal US officials, who at the time referred to his actions as being equal to domestic acts of terrorism.

Attorney Joe Heath, who at the time represented a faction of Cayuga members split away from tribal leadership over disputes related to tribal casino gambling, described the situation as lackeys having pitched up at the now-demolished premises armed with handguns. The drawn handguns were allegedly put to the heads of security officials guarding the buildings, with officials warned to either evacuate the buildings, or be shot.

The ruling now handed down by the Department of the Interior states that the denial is the result of fears over an already volatile relationship and situation between the tribe and the faction being aggravated even further.

Tribal leader Clint Halftown has in the meantime responded to the ruling by calling it irrational and arbitrary. Internal tribal conflicts, said Halftown, should not play any deciding role in US Interior decisions and affairs.

The initial idea behind the land and tax-exemption application in question was that by vesting the property in a federal tax-exempt trust, the Indian Nation would then be able to expand its existing gaming and Bingo operations. The Union Springs Bingo facility, currently still categorised a Class II gaming location, will as a result of Halftown’s actions now not be permitted to expand its gaming scope and offerings.