Fascinating Facts About the Game of Bingo 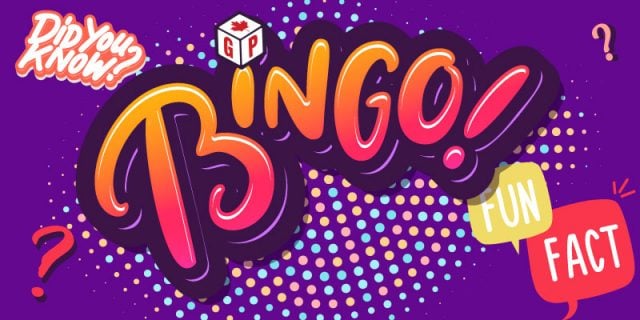 Bingo is as interesting to learn about as it is to play, thanks to its rich and colorful history. The game was traditionally played at land-based halls for decades, where it can still be enjoyed today. More modern variations include the many online and mobile bingo available for instant download, which offer real money prizes in a slick and convenient format.

For those who are curious about their favorite social gambling game, there are countless fascinating facts out there to learn. Here are some of the best ones, pertaining to land-based and online versions of the game alike! 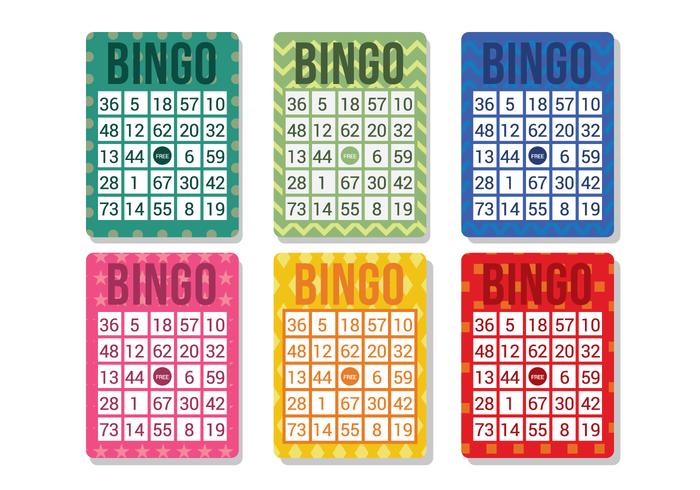 Facts about the Famed Game 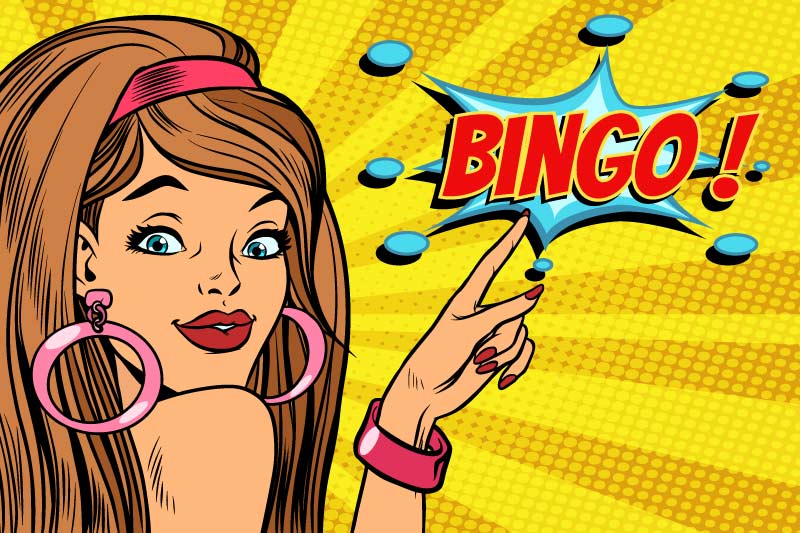