BCLC Not Yet Ready To Roll Out AI Tech 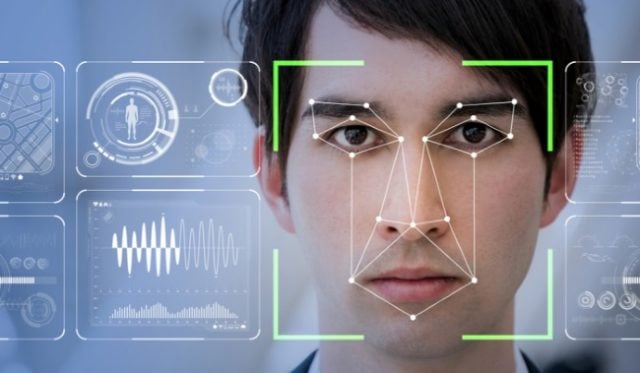 Artificial Intelligence is a many-faceted thing; some would even go as far as calling it a many-headed monster. But whether you are impressed by the technology for its many uses in terms of safety and security features made easier and more effective, or you; not unlike many others; feel concerned about the tech encroaching on your privacy, you’re not alone. And categorically speaking, both trains of thought are 100% correct. But that’s not all that there is to consider. The technology is also highly advanced and not necessarily always user-friendly. Its this latter niggly characteristic that now proves to be a major thorn in the side of the British Columbia Lottery Corporation (BCLC) because despite the industry watchdog’s most valiant attempts and honourable intentions, it still hasn’t been able to make use of facial recognition software at its casinos.

The BCLC earlier this year vowed to have facial tech equipment and camera tracker software installed at all of its casinos in British Columbia. This was undertaken as part of its campaign to ensure that criminal activities could be detected in a more effective manner, but also to help casinos identify problem and vulnerable gambling behaviour among players.

The Day The Bottom Fell Out

The BCLC will have been eager to make good on its announced intention and the reason for this is twofold. First and foremost, there’s the issue of regaining the nation’s trust. The involvement of a number of its top officials in B.C.’s money laundering woes has really beaten a hard blow to the confidence in the organisation’s general reliability on the part of the public. The second issue at hand is its no doubt wanting to do something of value as a show of intention with regards to where its loyalties lie, i.e. with Canadians instead of with high-rolling Chinese nationals who are all too willing to spend a few bucks in order to clean a few bucks.

But the problem isn’t a lack of commitment on the part of the BCLC; not in this case in any event, being the deployment of facial recognition technology. The tech is not only expensive, but its also extremely advanced and highly complicated. What’s more, the installation process isn’t child’s play either; let alone the evaluation of the on-camera content.

There’s Still A Dog In The Fight

But despite the many challenges posed by the technology itself, as well as privacy concerns constantly voiced by privacy and anti-tech activists, the BCLC has said that it won’t be letting up with regards to its mission of eventually “getting it right”.

It may just take a little longer than initially anticipated.