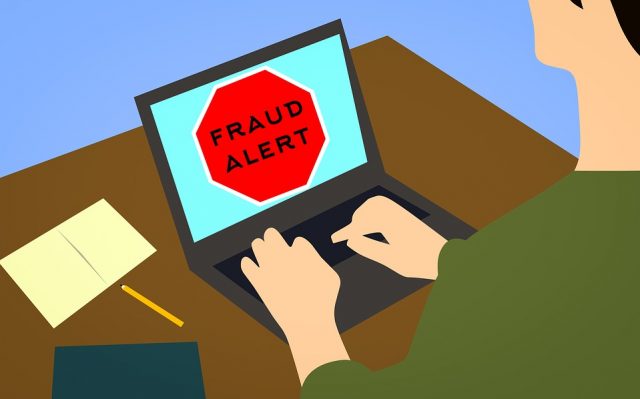 It was just days after David Eby started his new role as British Columbia’s attorney general (AG) in 2017 that local casino operators issued a warning to him. “Get ready,” they said, informing him upfront that what they were about to show him would, in their words, ‘blow his mind’.

What they proceeded to show Eby was footage of anonymous individuals wheeling suitcases packed full of $20 bills into BC casinos. Other fraudsters used hockey bags to disguise the case, while other surveillance tapes showed the same individuals swapping their cash for casino chips.

This would be Eby’s first look at the so-called Vancouver model – a scheme under which some of the province’s land-based casinos were unknowingly used to launder over $100 million in local currency over the past decade alone.

The AG later spoke to The Guardian, saying that the volume and size of these regular fraudulent transactions is nothing short of mind-boggling. Soon after the 2017 brief, Eby and his government put into place numerous measures to try to curb the scheme, demanding legitimate funds sources for all casino payments of over $10,000 and 24/7 surveillance at high-risk properties.

These measures have seen the rates of suspicious transactions fall a hundred-fold since 2015. However, the impacts of this criminal cash flow have been felt across British Columbia. Eby has said that it is tied to the opioid crisis that has split apart thousands of families, as well as the real estate market and high housing prices that have made life ‘unaffordable’ for locals.

Earlier in 2018, Eby’s office enlisted former police chief and money laundering expert Peter German’s help to craft a report delving deeper into the Vancouver model. The June report linked the scheme to wealthy Chinese nationals that were looking to circumvent their country’s own strict currency regulations. Before travelling to Canada to gamble, these VIPs would arrange for someone to deliver cash to them in Vancouver and surrounds, and transferred money from their Chinese accounts to other Chinese accounts in exchange.

According to Eby, this money (which is often the proceeds of crime) is handed to the VIPs at casinos in a bag or box, at which point they enter the casino and start to gamble. The stacks of cash are used to buy chips, and while losses are pumped back into provincial coffers, winnings come out ‘clean’.

The practice has been pinpointed as having started in 2009, when provincial authorities turned over casino regulation to local police, and reached its peak in 2015. Eby has put some of the blame for this on BC’s former Liberal government, accusing them of tax oversight during their long stint in power.

Peter German, on the other hand, believes that infighting among the provincial organizations responsible for gambling regulation left certain casinos open to criminal exploitation by fraudsters from Mexico, China, Columbia and many other nations.

Looking for safe, secure online casino games? Sign up at one of Canada’s BEST casinos now!