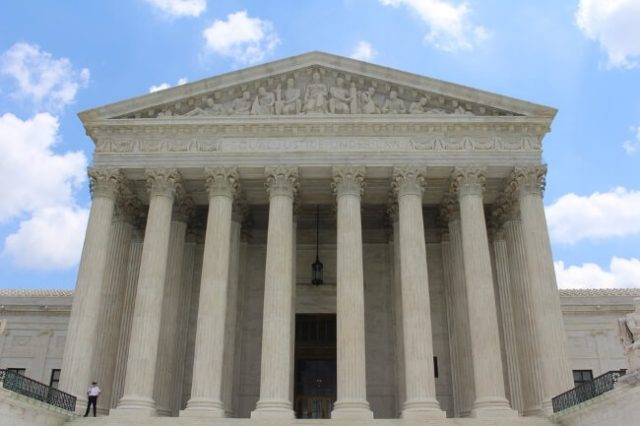 The former Sheshatsiu Innu First Nation’s chief accused of various wrongdoings all related to the running of an illegal gambling den is due to appear back in the Happy Valley Goose Bay court on November 26, on which date his trial will officially begin. Chief Andrew Penashue is facing at least 9 charges under the country’s Criminal Code, ranging from money laundering to the contravention of the national Lottery Act of Newfoundland and Labrador.

Penashue during the initial proceedings entered a plea of “not guilty” on all of the charges brought against him, despite the obvious presence of some very conclusive and dooming evidence confirming his guilt of and involvement with the various misdemeanours.

Caught In The Act

Penashue must have felt as if he’s worst nightmare had come true when the Royal Canadian Mounted Police raided a location under his direct control during September of 2018. Not only was he discovered to have been in possession of various Video Lottery Terminals (VLTs), a Bingo machine and a bank ATM, but one or more unlicensed firearm/s were also discovered at the site.

The ex-chief will now have to provide answers to multiple questions relating to his involvement with and knowledge of the questionable goings-on at scene of the crimes. At the time of his last appearance, and when he had placed his official pleas relating to the multiple charges on the court’s record, he appeared dead-set on proving his innocence and its going to be interesting to see whether his story has since changed in any way or form.

What could considerably complicate matters for the ex-chief is the fact that he has a co-accused who faces similar charges and all related to the same illegal operation. Co-accused Mary Gregoire will have to explain her presence and obvious active involvement that was witnessed on the day of the raid, as well as the fact she and Penashue were in possession of what is presumed to have been a total of three .22 calibre air rifles.

In order to keep the mentioned rifle an individual has to be in possession of a relevant firearm licence. This wasn’t the case for Gregoire and Penashue. The duo will have to pretty much keep their lines uncrossed if they have any hope of walking away unscathed from the entire ordeal.