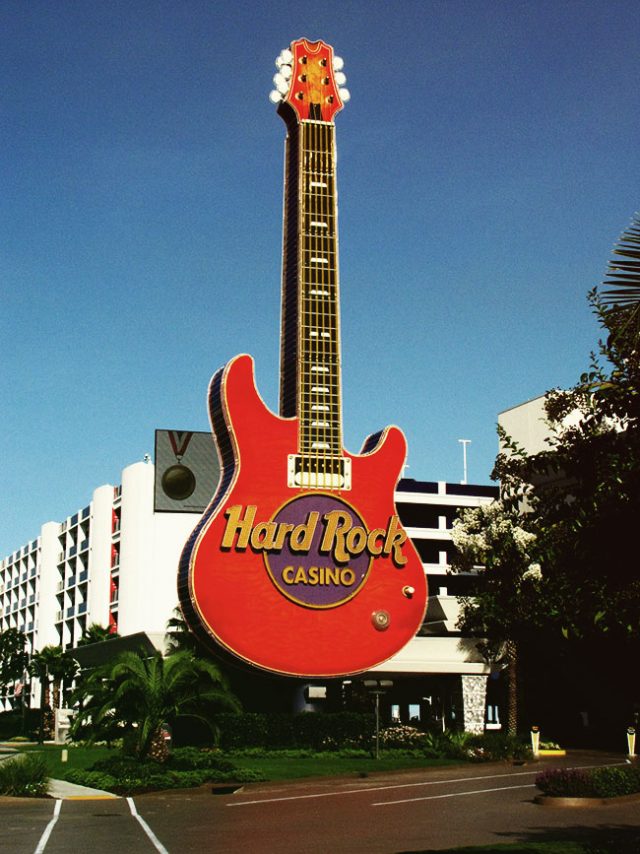 Evolution Gaming, the world’s leading supplier of live dealer casino games, recently revealed that it has signed its latest exclusive licensee: Hard Rock Hotel and Casino Atlantic City. The brand new Hard Rock Hotel and Casino destination, situated on the iconic Boardwalk over in the USA, has recently undergone a massive $500 million renovation, reopening once more on June 28.

The fresh new property’s online services are set to go live this summer in a bid from the casino to stay up to date with the latest trends in the gaming industry. Now, it seems that Evolution Gaming is set to be the supplier of these live games, all of which will be cherry-picked from the supplier’s extensive line-up of tables.

So far, the offerings that are set to launch this season include Blackjack with side bets and Bet Behind, American Roulette, Ultimate Texas Hold’em, Three Card Poker, Baccarat, and automated Slingshot Roulette as well. Of course, should they prove popular, more titles will likely be added as the partnership goes from strength to strength.

Players at Hard Rock Atlantic City will be able to experience all of these live games for desktop, tablet and smartphone – but that’s not all. The gambling venue will also be launching three dedicated Live Blackjack tables on-site, as well as a cutting edge Evolution Dual Play Roulette table for its main gaming floor.

The Dual Play Roulette table will also be available to its developer’s network of European online operators, which will allow them to join on-site players at Hard Rock for a multi-channel Roulette experience. This innovative product has already been launched at many iconic land-based establishments with great success, including London’s Palm Beach Casino, most recently.

Hard Rock Comments on the Deal

Commenting on the developments, Director of Products and iGaming at Hard Rock Hotel and Casino Atlantic City Lee Terfloth noted that as well as building the city’s premier destination gambling venue, his company wanted Hard Rock to be New Jersey’s top iGaming destination as well.

According to Terfloth, Evolution Gaming is the ideal partner for that venture, as they have a ‘proven track record’ in countless international markets. Evolution’s James Stern also offered his comments, saying that his company is proud to be working with such a legendary brand as one of its American licensees.

Stern added that, as part of the great mix of Hard Rock Live services that will be offered to New Jersey players, the developer is particularly excited to be adding its Dual Play Roulette table to the establishment’s floor. This, he said, will give remote players a taste of what it’s like to enjoy the classic Hard Rock experience, which will play an important role in attracting new customers to the casino in the future as well.