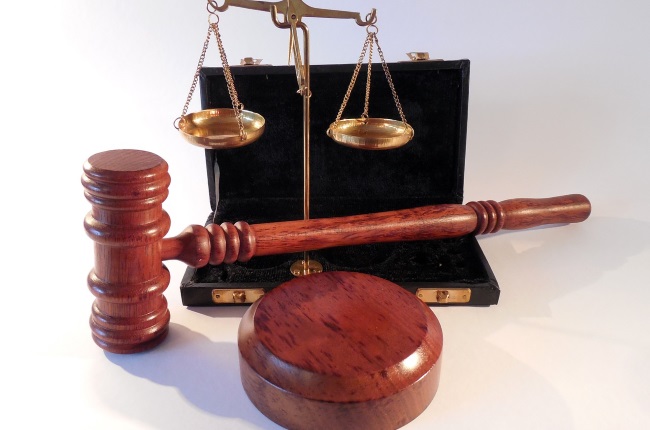 The NHL’s Evander Kane is no goodie shoes. In fact, he’s exactly the opposite. And so, when in November last year the Cosmopolitan Hotel & Casino in Last Vegas instituted a lawsuit against the left winger for some $500,000 in unpaid markers, nobody did as much as bat an eyelid over the allegations. Kane had according to a report issued by the casino at the time, requested a total of 8 markers, and when the time came to pay up, outright refused. The hotel and casino eventually had no other option but to sue the San Jose Sharks player for the unpaid markers as well as for the legal fees associated with the last-resort action.

Read More... Casino Operators On The Brink Of Bankruptcy

Markers are used by casinos so as to assist high-stakes players to play the games of their choosing without having to make regular stops at teller machines in order to repetitively draw large sums of cash. Markers are thus a form of money security issued in temporary credit. The outstanding sum owed in terms of markers issued is generally payable at the time of departure of the player on the day or evening in question.

Dropping Of Lawsuit A Mystery

Even though the lawsuit was dismissed on April 2nd, no official reason for the dismissal has to date been provided. The staying of the suit was confirmed by Cosmopolitan attorney Lawrence Semenza. No further explanation was provided at the time and its unsure whether Kane had actually paid the outstanding markers, whether it was settled outside of court, or anything in the alternative. Whether or not Kane paid anything at all is also not known.

The lawsuit originated in April last year when the star player had apparently splashed out in true super-star style during a visit to Vegas that had been prompted by a game between the San Jose Sharks and the Vegas Golden Knights. During the period April to November, the NHL star had reportedly outright refused to settle his dues to the casino.

Not His First Offence

But Kane has been a controversial figure ever since he first joined the NHL back in 2009. So much so that he was suspended from playing the first 3 games for San Jose shortly after having joined the team back in 2018. He’s become notorious for sudden outbursts of anger and for acting in an abusive manner toward game officials.

Bet on Blackjack, Roulette and Baccarat! Play to win ONLINE.