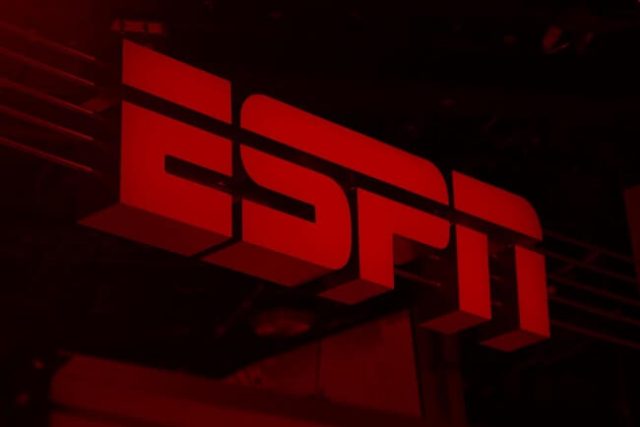 ESPN is a brand that is exclusively sport-driven and it’s become synonymous with some of the biggest sports tournaments in the world. When talking gambling and betting, the same can be said of Caesar’s Entertainment. Combine these two, and what you get is just about the best the trendiest of combined brands and a combination well suited to sports betting entertainment. The pair have announced that they have agreed to join forces and apply their collective experience in meaningful new ways now that the US sports betting ban has been abolished, and soon; even as early as 2020; sports and betting fans will be able to get their bets on at an ESPN-branded sports betting studio at Caesars Entertainment’s LINQ Hotel & Casino in Vegas.

ESPN hosts the very popular sports betting show Daily Wager, and the broadcaster has said that some of the footage for the show will going forward be recorded at the new Vegas-studio. All odds-related content will be distributed from the new studio.

Sports data is a vital part of the sports betting industry, and part of the new deal involves Caesars becoming the official provider of sports data to ESPN. The data will be applied to both its televised as well as its other digital offerings. Even though the new studio will only open its doors to the public in 2020, the data-provision services operating under the provisions of the new agreement will commence with immediate effect, and the pair have said that this service will be fully functional in a matter of weeks.

Las Vegas has big plans for the remainder of the current year as well as looking ahead to 2020, and a big part of that will be a number of marquee events. The agreement also involves the new ESPN-branded LINQ studio playing a support-role during major sports tournaments and events; and one that has been described by the pair as “vital”.

A Decade Of Bets

Caesars said of the new endeavour, that it was born from and will draw heavily on a “stable” of sports betting related content. The content goes back at least a decade, said Caesars, making reference to ESPN’s popular odds-focused programs.

According to ESPN’s VP of Business Development, Mike Morrison, the sports network looks forward to being able to diversify its own offerings. Morrison said that the deal would enable the broadcaster to bring only the most relevant content and data to sports bettors all over the country.

Bet on Football, Ice Hockey, Tennis and so much more ONLINE.