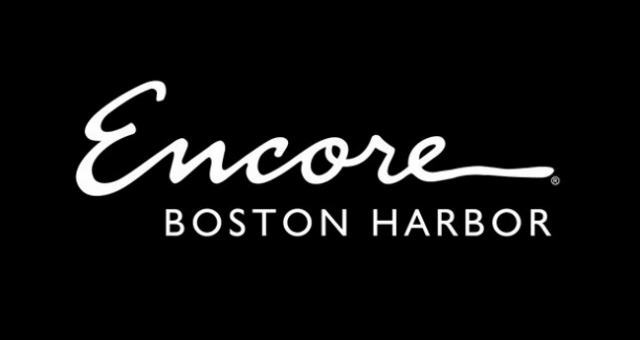 Encore Boston Harbor Casino President Robert DeSalvio has resigned. This a mere four months after the Wynn Resort-owned venue opened its doors to the public for the very first time. Neither DeSalvio nor Wynn Resorts have offered any explanation regarding the now former president’s official reason behind the unexpected resignation.

Some are of the opinion that DeSalvio’s leaving the ranks of Wynn isn’t quite as sudden as what the move may seem to be the uninformed general public; an opinion fueled by the fact that the operator already has a suitable replacement in the person of former food and beverage manager for the past 8 years, Brian Gullbrants.

A Corporate Cover Up

In the meantime Wynn has, in a blatantly obvious attempt to divert attention away from the actual reason behind DeSalvio’s resignation, launched a public campaign singing the former president’s praises with much pomp and fanfare, and carrying on in elaborate fashion about his years of service to the company and the incredible value brought to the table during the time leading up to the grand opening of the $2.5 billion Massachusetts casino and entertainment venue.

Wynn Resorts CEO Matt Maddox described DeSalvio’s management skills throughout the construction process and his listening skills manifested at executive stakeholder level as “essential” to the success of the operator throughout the entire Encore construction and grand opening process.

Particularly telling is the fact that the former president tendered his resignation only a day after the revelation regarding the casino having posted its first actual decline in revenue income was made public. The operator however continues to preach a gospel of DeSalvio having left of his own accord, ascribing the fact that he had been involved with the construction and opening process for the past 5 years only to abandon ship mere months after the grand plan came to fruition, to chance and personal reasons on the part of the former Wynn man.

The Wynn name has just not been able to catch a much-needed break. The company is yet again doing everything in its power to try and shake off particularly bad publicity brought about by a slew of new complaints lodged against founder and former CEO Steve Wynn as a result of various acts of sexual harassment involving female employees.

The operator is also currently in the process of trying to hold on to its Massachusetts operator licence previously issued on condition by the Massachusetts Gaming Commission following various complaints regarding its executives continuing to side with the disgraced Steve Wynn, as well as various run-ins with general employment laws of the land.

Play Slots, Blackjack, Roulette and so much MORE online! Sign up TODAY.