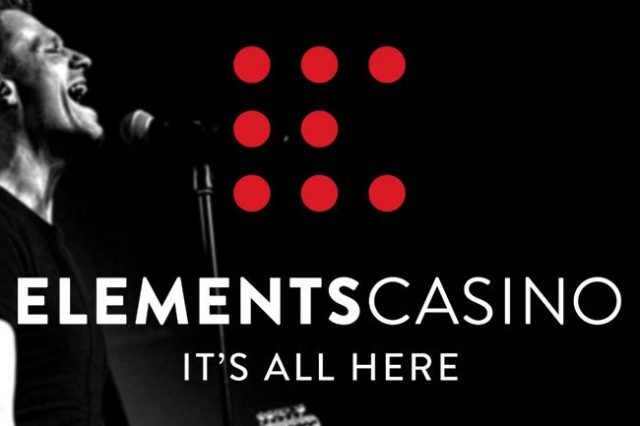 1 November will see Elements Casino Chilliwack display to locals the fruits of many months of hard work and a complete do-over when it reopens is newly revamped doors to the general public. A change is as good as a holiday and this particular holiday is expected to be an invigorating one and the stuff that the feeling of a new lease on life is made of.

Its going to be royal celebration of renewal and to ensure that there will be good music to set the mood and tone for the grand re-opening, the band Reckless will in the house and ready to entertain visitors with a Brian Adams tribute mini-concert.

But obviously the music and the festivities and general feeling of something having been renewed isn’t all the new and improved Elements is all about. It’s all about the entertainment and mostly, the games. The games are why we go out to play; why we love to visit our local casinos and gambling halls and Bingo outlets, after all. And it’s no different in Chilliwack.

Great Canadian Gaming, in its unique wisdom, knows by now exactly what it is that makes its patrons happy, has added no fewer than 6 new games tables into the mix. Patrons will now be able to enjoy legal games of Blackjack, Texas Hold’em and four-card Poker.

Local residents are bound to be especially happy with the latest developments, as they have been asking for table games for quite some time, having had to previously travel to Elements Casino Surry or Hard Rock Vancouver to play table games.

The reason it’s taken so long to at long last implement card games at the Chilliwack location, is because of regulators and local authorities having in the past on various occasions voiced multiple concerns regarding the effect that offering table games at the venue would have on the surrounding communities specifically relating to possible money laundering.

Table games are a firm favourite among criminals when it comes to washing their dirty cash and it would be a tragedy if a culture of crime were to get a foot in the door as a result of table games being offered by the casino.

But there’s at the same time to use in avoiding all good things because of the off chance that something bad may creep into the mix. Ultimately if management practises due caution, money laundering will not become a problem at the Chilliwack location.

Get ready to WIN. Sign up at a TOP Canadian casino online.