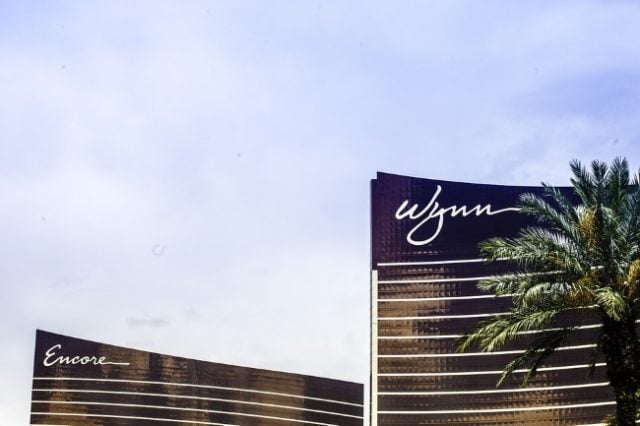 Wynn Resorts Ltd., the American publicly traded casino hotel company corporation headquartered in Paradise, Nevada, is accusing Elaine Wynn of a smear campaign against Steve Wynn. The latter is the company’s founder and also her ex-husband.

Wynn Resorts is currently defending itself in an invasion of privacy suit filed by former hairdresser at the Wynn Las Vegas salon, Jorgen Nielsen, in Nevada. Nielsen has claimed that the company put him under surveillance in the wake of his 2018 Wall Street Journal report quote revealing several sexual harassment allegations against Steve.

A Motion to Dismiss

The company has made a motion to dismiss the suit, citing an affidavit from Renee Palleggi, a friend of Nielsen’s, which stated that she got a call from Nielsen shortly before the Journal published the allegations. She said that it was during this call that Nielsen told her that Elaine was assisting the daily newspaper to find harmful information about her ex, and that Palleggi would receive financial compensation for any help she could offer.

According to Palleggi, Elaine promised a six-figure compensation if Palleggi brought rape allegations against Steve and said that he had fathered her son. Nielsen relayed this information to his friend, but Palleggi says she rejected the offer because these claims were simply not true. Palleggi said that she’s had a longstanding relationship with Steve and he had never once been inappropriate with her.

Elaine and Nielsen vs. Wynn Resorts

The recent notes filed by Wynn Resorts reveals that Nielsen is of the impression that he and Elaine have similar interests and that Ms. Wynn would stand to benefit from his lawsuit. They additionally stated that Nielsen has suffered no injury as a result of actions taken either by the company, or its chief executives.

Elaine has categorically denied allegations that she gave the Wall Street Journal a list of the names of 150 women who didn’t see her husband in a good light, and the publication has additionally called Palleggi’s description of their investigative processes “incorrect”.

This is the latest in a long list of clashes between Elaine and the Wynn Resorts Board of Directors over the years. Although she has managed to regain total control over her considerable holdings in the business since Steve was ousted, she has not yet managed to re-join the decision-making body. This seems even less likely in the wake of these new filings.