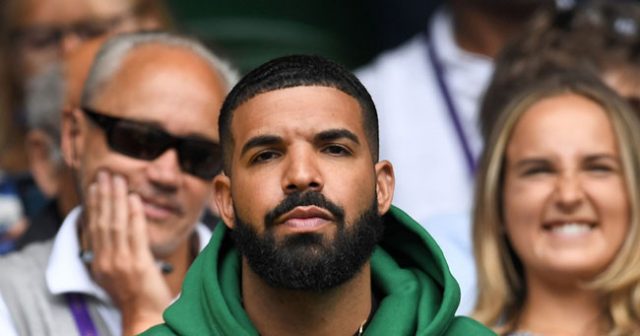 The Parq Vancouver has issued a formal apology and stated that it is strongly against racism after some heated accusations from Canadian rapper Drake.

Just a few days ago, the musician used his official Instagram account to call the casino the ‘worst-run business’ he has ever seen. According to Aubrey Drake Graham – the rapper’s real name – the casino barred him from gambling on their gaming floor, despite the fact that he supplied its staff with everything they had reportedly required from him.

He was clearly unhappy with the treatment he received from the Vancouver gaming establishment, and took to social media to accuse its staff of racially profiling him. Over the weekend, Drake was set to perform two shows in the city for his Aubrey and the Three Migos tour. He seemingly visited the venue during his off-time to have some fun, but as he revealed on Instagram, he was denied the opportunity.

After the accusations were posted, the Parq Vancouver’s website was flooded with angry and negative comments from the performer’s fans, most of whom have blamed the venue for the unfortunate incident.

The casino responded to the allegations in a few carefully-worded statements released to the public on Saturday. Despite the fact that it did not name the rapper, the venue revealed that the incident was under active investigation and apologized for the saga, which it described as the ‘experience had’ by one of its customers.

The establishment further explained that its staff was not profiling ‘the customer’, but merely complying with the gambling reforms recently put into place in British Columbia. Parq Vancouver President Joe Brunini also apologized personally, although he also denied that racism was the reason that Drake was denied the right to gamble.

CASINO NEWS: BC Casinos Strikes May Soon Be Resolved

According to BC’s new rules, which were implemented by the BC Lottery Corporation at the start of this year, local casinos are now required to gather extensive information about the source of all customers’ funds, should they make transactions of CA$10,000 or more.

As explained by Brunini in his statement, the casino operates in one of the country’s most complex and strictly regulated industries, and is always looking to improve its customer care and communications. He noted that the venue intends to always offer ‘safe, secure and enjoyable’ gaming for all of its customers, and stands against racism in any way, shape or form.

The Director of Marketing, Narinda Nagra also added that the establishment took the matter extremely seriously, but reminded patrons that the venue must adhere to BC’s strict gambling regulations at all times. The hefty new regulatory regime was implemented after it was discovered that BC casinos were being used by organized crime groups to launder millions of dollars in crime-generated funds.

Get ready to enjoy the best online casino games. Sign up at a top Canadian casino NOW!