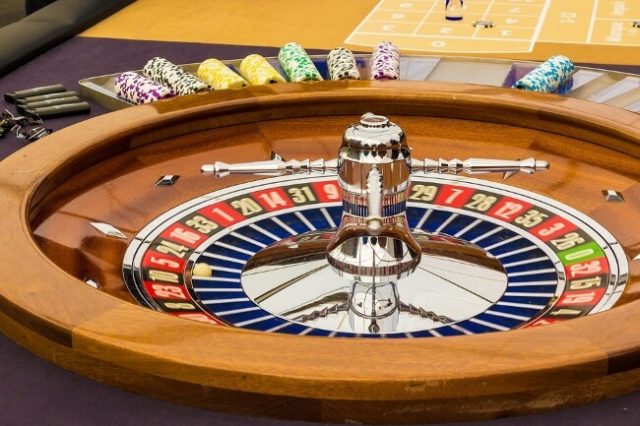 When Jay Lush and Steve Bungay, a Canadian couple from Newfoundland, booked a vacation to the Dominican Republic via Sunwing travel agency, they had assumed that all was well above board, not for one minute suspecting that financial gloom was lurking just on the other side of the horizon. The couple’s vacation would include a visit to a casino attached to the Hotel Rui Bambu, which at the time had not seemed an odd thing to do, seeing that the casino was seemingly connected in some way to the hotel.

But the couple was in for a very rough ride and nasty surprise indeed as the casino turned out to be not at all affiliated with the hotel group and supposedly intent on making the most money possible out of its patrons thanks to a right royal scam referred to as “Progressive Roulette”.

Free Chips With a Catch

The couple recalls that upon first entering the casino in question, not much appeared to be out of the ordinary. They were welcomed by a hostess, who had at the time offered them $25 in complimentary chips, which were to be used to play a game referred to as Progressive Roulette. The chips were offered as being completely free and the couple had no reason to suspect that anything was the matter, as casinos often run special complimentary promotions as a means of rewarding their existing players and also to attract new players.

The pair accepted the free chips and proceeded to throw 8 balls each into a spinning wheel containing a number of slots. A special jackpot was up for grabs, and every time a ball fell into a slot, the score was noted down. Some of the values of the slots were negative, and others were in the positive.

The couple noted that the jackpot kept on getting bigger and bigger, until it eventually doubled up. All the while, the participants were made to feel like they were getting closer and closer to winning, when in actual fact the casino was moving the goalposts further and further away.

Unable To Opt Out

The really sneaky bit, and a fact not made known to participants beforehand, is that each and every spin costs money. The couple finally caught on to the fact that there may be trouble afoot when they reached the point of having to play for $1,200, at which point they had indicated that they wanted to stop playing.

Opting out proved to be much more difficult than opting in, and the casino demanded a CAD$6,500 from them. The pair got such a fright and just wanted to leave. Desperate for a way out, they started to withdraw the cash from their bank accounts in $200 increments. The bank’s ATM system picked up on the fact that something was amiss, and before long, both accounts were frozen.

Casino staff, however, would hear none of it. They insisted that the pair arrange for a wire transfer of the balance of the money, and only returned their identity documents to them once this was successfully done.

As for the hotel, staff merely shrugged it off and said that they were in no way connected to the casino. The only consolation prize offered to the pair by the casino after the fact, had been two bags of complimentary coffee.

Enjoy Roulette online at its BEST! Spin the wheel and WIN.