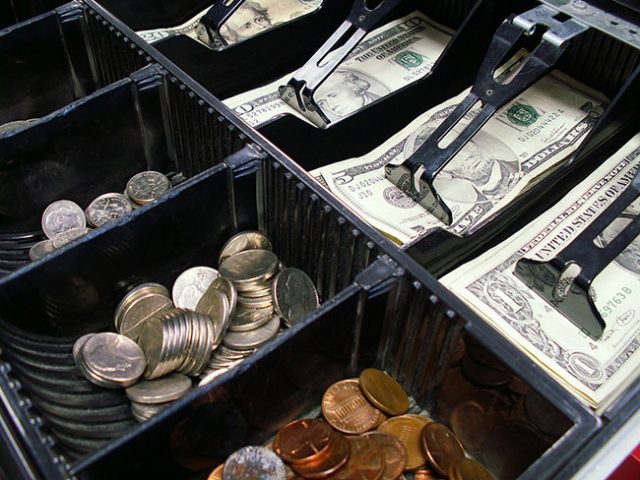 British Columbia has been fighting the good fight against money laundering, but over the course of the last decade or so, there have sadly been more defeats than what there have been victories. The city of Delta, interestingly enough one of BC’s smaller cities, is taking a pro-active approach towards the fight against financial and other crimes; especially money laundering.

Casinos are unfortunately, due to the high volumes of cash passing through their doors, firm favorites for criminals hoping to whitewash their ill-begotten funds. Money coming in from the international drug-trade, from global terrorist activities, counterfeit operations, and more, enters into the laundering process each and every single day.

It’s because of this very reason that Delta officials have stated in no uncertain terms that everything in their power will now be done to ensure that a cashless casino operation is launched, even if having this conversation and implementing the necessary systems and measures will mean that casino expansion in the city is slowed down.

Discussions Point To A No-Cash Scenario

Recent discussions held on the topic in neighboring Ladner, highlighted once again the importance of working towards a casino venue that did not rely on cash as a tender. Delegates from the British Columbia Lottery Corporation (BCLC) and Gateway Casinos & Entertainment were in attendance, and everyone involved agreed that the positives of a cashless casino would far outweigh the minor inconvenience of a time delay in terms of general developments.

Delta Mayor George Harvie is the man who had initially impressed the importance of moving away from a cash-system on the city’s officials. No cash, according to Harvie, will mean that dirty money has no way of entering the system. As long as there is a paper trail, as is the case with all mainstream electronic transactions, the risk of money laundering is almost non-existent.

The city has now, following Harvie’s push and own recommendations, come up with a strategy designed to quicken and enhance the process of moving towards a cashless operation.

The next step has been identified, and this will be the consideration of various existing gaming platforms already subscribing to a no-cash policy. The pros and cons will be weighed up so that the best working model, and one that will be effective for Delta in particular can be identified and used as a template from which to work from.