David Eby Speaks Out About BC Casino Laws 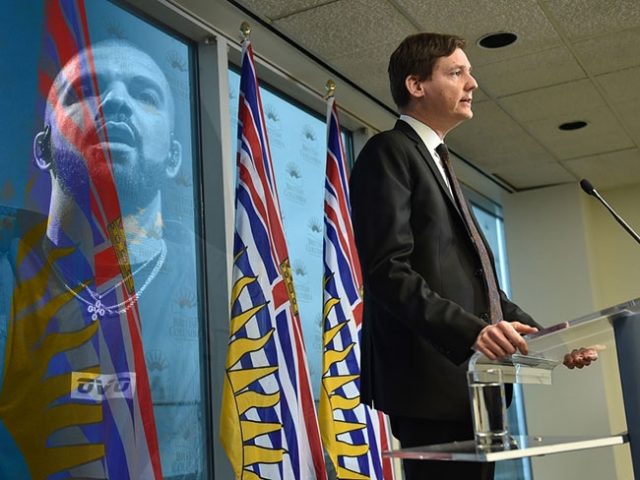 If you’re au fait with the Canadian casino scene, you’ve undoubtedly read news headlines about the stir local rapper Drake made when he accused the Parq Vancouver casino of racial profiling. Naturally, the musician’s fans were less than happy about the situation, taking to social media to attack the establishment for turning the star away from their tables.

When asked about the incident, however, David Eby had a different opinion. The BC attorney general noted that he cannot comment on private issues that occur inside casino walls, but has categorically stated that there are no exceptions to the laws that require gamblers to disclose the sources of any cash deposits over $10,000.

Earlier in November, Drake posted on his Instagram account that he had been barred from gambling at Parq Vancouver while he was visiting the city to perform two live concerts. The rapper vented his frustration at the establishment in an Instagram story, accusing them of racially profiling him.

The casino, in his words, was ‘the worst-run business’ he had ever encountered. This, he said, was because of them allegedly profiling him and not allowing him to play when he had everything that they had originally requested from him.

In their own statement, Parq Vancouver has said that they firmly stand against racism in any way, shape or form. They believe that they were simply following provincial gambling rules – a protocol that cannot be waved for any player, no matter how famous or otherwise powerful they are, they said.

Eby, who did not specifically name Drake during his statement, also noted that the new rules to verify all deposit sources at casinos have drastically cut suspicious gambling transactions. He said that while operators have voiced concerns about the financial impacts of these rules on their businesses, the change has prompted a ‘remarkable decline’ in suspicious transactions – a reduction of around 100 times the original frequency of occurrence.

The second component, Eby noted, is that BC is seeing a clear shift to bank drafts and other types of negotiable instruments entering local casinos. The local gaming policy enforcement branch and regulator is very aware of the issue, he said, and is working to ensure that all issued relating to bank drafts are being addressed as well.

Back in June, the attorney general published an independent report noting that BC’s casinos unwittingly served as money-laundering venues for organized crime rings. The report was commissioned after it was discovered that the River Rock Casino in Richmond accepted over $13 million in suspicious $20 bills over a period of just one month in 2015.

If you love slots and table games, now is your chance to WIN! Play online today.