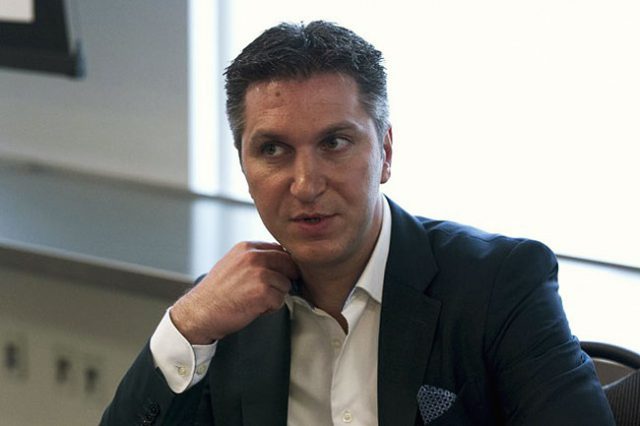 A former Kenyan lawmaker has now come forward to make serious accusations of fraud against Canadian businessman and former Amaya CEO David Baazov, stating that he misappropriated millions of Kenyan shillings using NIC Bank accounts after the company first entered the African country back in 2010.

Kennedy Nyagudi, a former MP from the Kenyan city of Kisumu, has claimed that Amaya (now The Stars Group) conspired with the aforementioned bank to shift millions of Kenyan shillings abroad. The money in question had been earned by the Canadian gaming giant through its local African subsidiary, that was formed 8 years ago.

In an investigative documentary that was aired earlier this week on KTN News, Nyagudi noted that he held a 15% stake in the Amaya subsidiary, and had also been named one of its directors. Baazov reportedly owned the remaining 85% stake in the company, which launched two products in the nation: the M-Lotto Sweepstakes and the Mega Mega Kwachua mamilii lottery.

Amaya Fails to Donate to Charity

Both of the games mentioned above immediately became big hits among Kenyan players, raking in millions in the local currency mere months after the operation had been launched. The proceeds from Mega Mega Kwachua mamilii, which came to KSh375 million according to the Kenyan Betting Control and Licensing Board (BCLB), seemed to initially have been wired to Amaya’s Equity Bank account, according to Nyagudi.

Under the nation’s gambling laws, any operation like this one is legally required to pay over 25% of its gross proceeds to local charities. In Amaya’s case, the company was meant to donate a quarter of its earnings to the Lion’s Heart Self Help Group, which was established to help widowed women and orphaned children in the Siaya County region.

By October of 2011, the gaming firm had still not donated to this charity. The chairman of the BCLB at the time filed an affidavit revealing how much Amaya had earned from its local lotto operations, stating that the firm had raked in over KSh375 million and was meant to donate KSh93 million to Lion’s Heart.

Nyagudi further stated that Baazov opened new bank accounts in NIC Bank without his knowledge, and ceased his transfers of money to Equity Bank. The new accounts were reportedly opened in Nyagudi’s name, and were seemingly used by the Canadian tycoon to siphon over KSh500 billion out of the African country.

The former lawmaker now plans to sue Baazov, his accomplices, and NIC Bank, accusing them of fraud and the bank of helping Baazov to conduct ‘improper transfers’. Nyagudi may also privately sue the bank for failing to disclose details about the accounts of the disgraced businessman, who was embroiled in another scandal back in 2016 over insider trading charges as well.

Could you be the NEXT big jackpot winner?
Play casino games online and find out.