All Eyes On Cullen Commission Of Inquiry 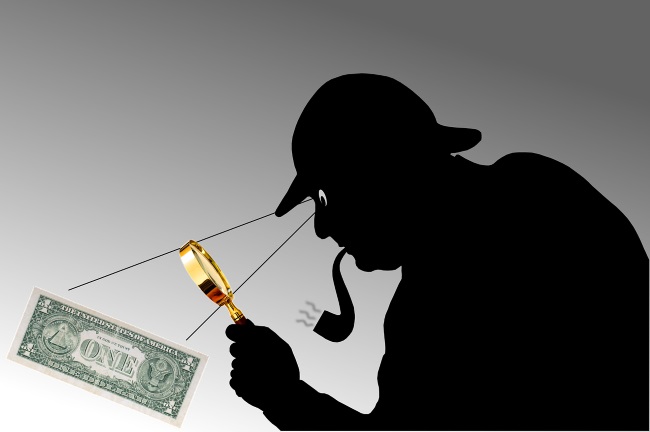 What with the Cullen Commission of Inquiry into Money Laundering having officially regained traction this February 24th, BC locals are wide-eyed with interest regarding what is expected to become a “big reveal” once the second phase of the investigative conversation gets underway on May 25. Aside from the commission delving even deeper into the 4 reports compiled by former Mountie Peter German, the investigative ensemble will this time round focus not only on the casino industry’s involvement but also on that of the real estate as well as the luxury vehicle industry’s part played.

Another key area of investigation will be that of establishing whether anyone currently employed in provincial government departments were either directly involved with money laundering activities, or purposefully turning a blind eye whilst aware of illegal activities going on at provincial levels. That British Columbia has become a province synonymous with the white washing of dirty money is absolutely lamentable, especially considering where dirty funds typically originate from, i.e. the illegal drug trade, human trafficking, terrorism, etc.

The second stage of the investigation is expected to last around 5 weeks and will involve; amongst other things; the giving of testimony before the Federal Court of Canada in Vancouver. The involvement of a variety of state as well as semi-state departments will be investigated by the inquiry. Institutions cited for upcoming investigation aren’t necessarily suspected of involvement, but until such time as what each organisation’s involvement has been ruled out and also to what extent, the general approach will be that of “investigation ongoing”.

The Gatekeepers Under Scrutiny

Over the course of the 5 weeks commencing on May 25, the focus will be on an overview of regulatory models and how those models have failed the province in terms of illegal financial activities. The commission will furthermore attempt to quantify the extent of money laundering activities to have been conducted and/or allowed in the province.

The final phase of the inquiry will commence on September 8 and may run all the way through December 22. The focus during the final period will be on the involvement of specific industry sectors. The Cullen Commission of Inquiry is expected to release its final report by July 2021.