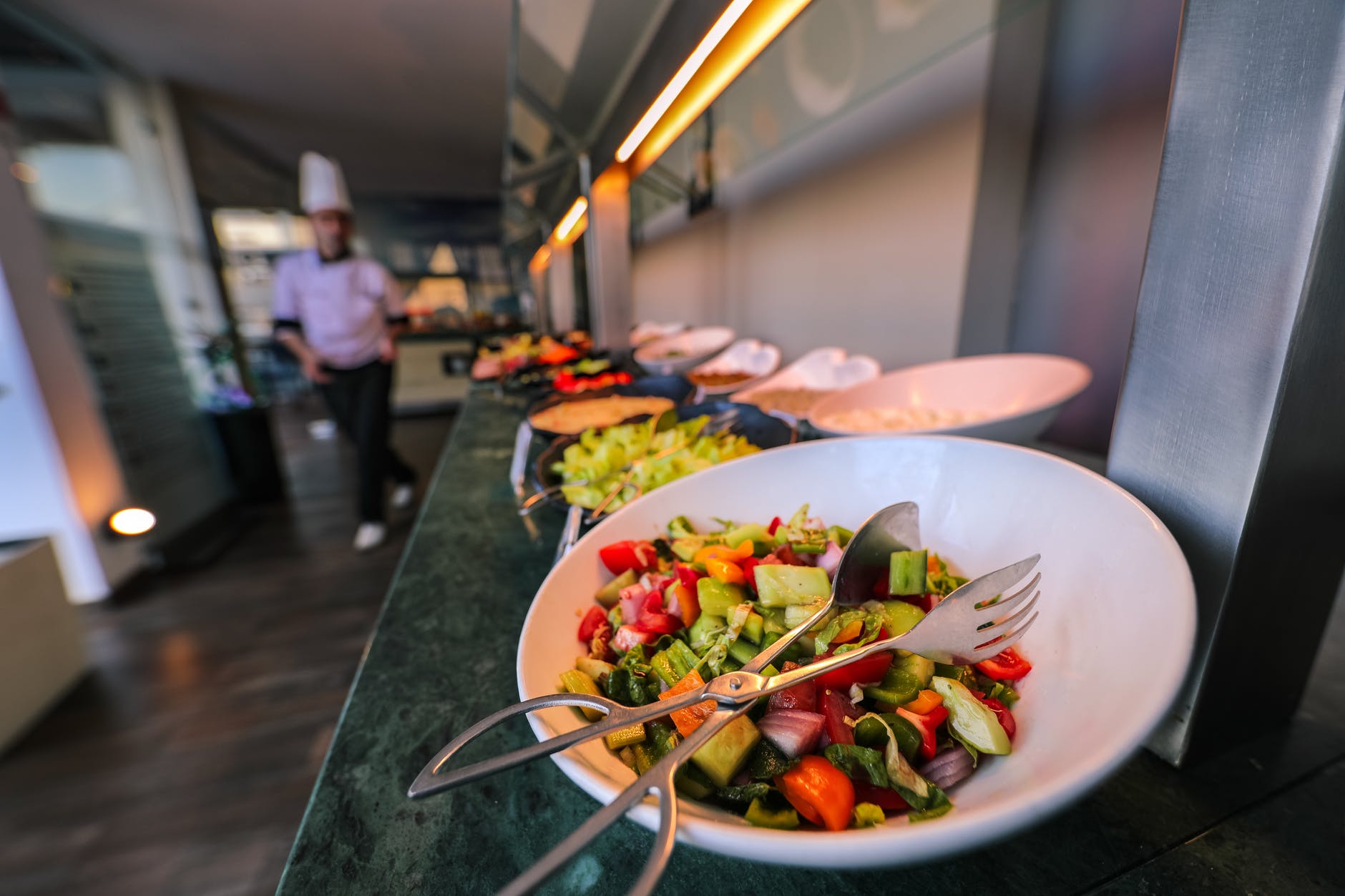 A global coronavirus panic is in full swing. Markets are struggling to keep head above water and German Chancellor Angela Merkel is preparing for a worst-case scenario, firm in the belief that what with there being no therapy nor immunity, at least 70% of Germany’s population is at risk of contracting the virus. And as for Vegas, even Sunday buffets are on hold until further notice.

Locals and visitors who had been looking forward to the usual Sunday dinner buffet at the Aria, Bellagio, MGM Grand, Mandalay Bay, The Mirage, Excalibur and Luxor, will be turned away on March 15 – and on every Sunday after that until such time as Covid-19 is declared “under control”, which of course, isn’t bound to be soon.

According to Vegas Strip giant MGM, there will be weekly evaluations in order to determine the ongoing “safe” status, so as to ensure that Sunday buffet resumes as quickly as possible. The group was however not willing to go out on a limb regarding a possible date for business-as-usual. A total of four cases of Covid-19 has now been confirmed in Las Vegas, with the first case having reared its head about a week ago in Nevada.

It’s not as if food and other beverages play second fiddle to other streams of conventional incomes generally associated with Las Vegas. Amenities like Sunday buffet are regarded by casinos to be crucial alternative revenue streams, i.e. diversifiers. These have a direct bearing on attracting and retaining customers and guests – and it really doesn’t get any more significant than that. And that’s not yet taking into account the actual profits generated by Sunday buffet dinners. A typical Sunday evening buffet meal costs anywhere between $40.99 (Aria) and $67.99 (Bacchanal at Caesars Palace).

Regarding possible off-time as a result of either having contracted the virus, or placed under quarantine by a medical authority, MGM has said that the group will continue to pay its employers their usual rate of pay. On-call staff affected by the suspension of buffet meals have been advised to get in touch with labour relations representatives. The group has not elaborated any further regarding what this may imply.

President Trump has in the meantime said that Republican senators should seriously consider announcing a payroll tax holiday with immediate effect and all the way through the November elections, in order to stimulate local spend and industries.