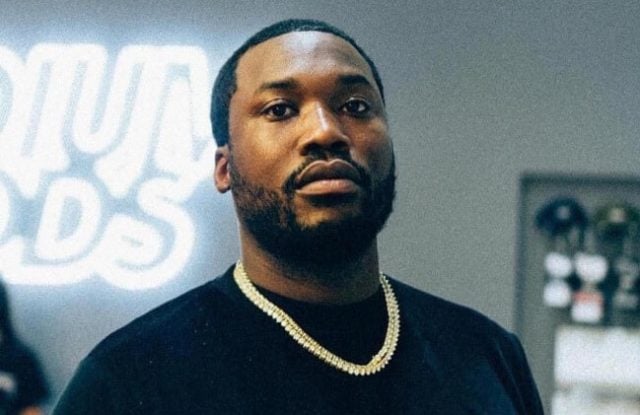 Rapper Robert Mihmeek Williams, or “Meek Mill”, being his preferred name, has received a formal apology from the Cosmopolitan casino in Las Vegas. The apology follows a May 25 incident during which the rapper and two of the members of his security staff were allegedly denied access to the premises. The trio had wanted to attend a DJ Mustard show that was being hosted by the Cosmopolitan on the evening in question, but according to reports as well as security camera footage, were stopped short of even as much as exiting their vehicle, let alone enter the casino complex.

The video footage reveals a member of staff in the employment of the casino and hotel group advising the procession that they would not be allowed admission due information on the Hip-Hop star that was at the time in the possession of the Cosmopolitan. The footage clearly reveals the sheer surprise on the part of Williams after having been told as much. He immediately wanted to establish what the information was and why it was considered to be grounds to refuse entry, but the member of staff denying entry merely stated that the Cosmopolitan did not want the rapper’s business and that it (the casino group) had the right to decide who it allowed access to its venue and whom it did not.

Meek Mill took to social media shortly after the incident, calling out the casino group to have been guilty of extreme racism. According to the star, he had no idea why he had been denied entry, as he had only once before attended an event hosted by the casino, which had been in 2014 when he had accompanied Nicki Minaj to a Jay-Z event.

Shortly after the rapper had played the ever-effective racism card, the Cosmopolitan responded by saying that the casino had actually been full to capacity, and that that had been the reason for the no-entry. But in Meek Mill’s defense, the camera footage at no point indicated his having been informed that this was the actual reason. In fact, its quite obvious from the video material that the notion had been created that the denial of entry was because of something that the rapper had done in his personal capacity.

The casino group has since published an online apology to the rapper, confirming that it had no records of prior incidents involving the star in its possession, and acknowledging that it had been in the wrong and that the employee had not acted respectfully when addressing Williams and his entourage.

Meek Mill Williams has since said that he did not plan to institute legal action against the Cosmopolitan, and had accepted the apology. Twitter users, however, have not been quite as quick to forgive and forget and have referred to the casino’s apology as “too little, too late”.