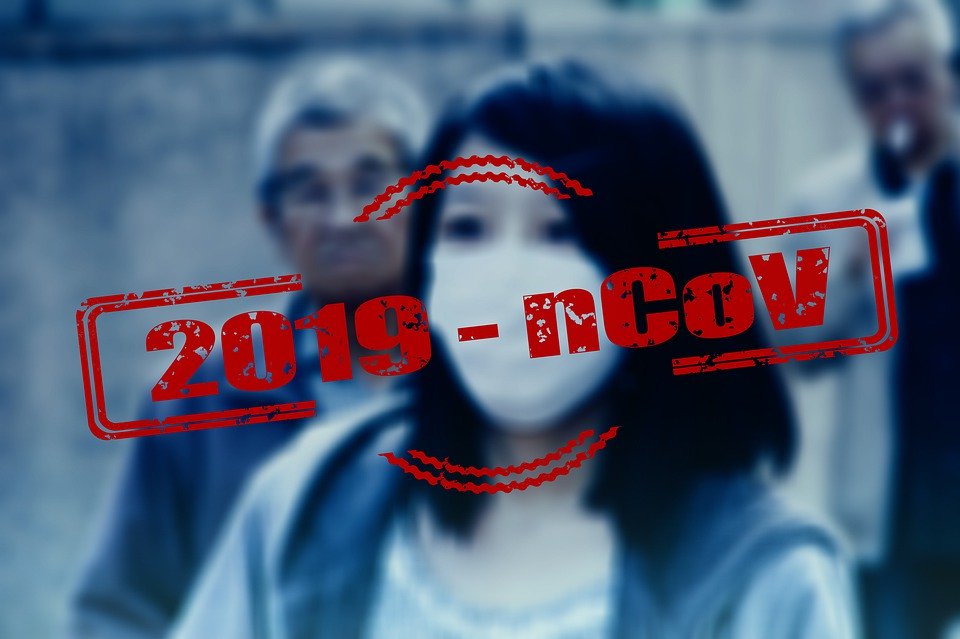 In an attempt to stop the deadly Coronavirus; now declared an international crisis; from spreading from spreading to the point of international disaster, Macau gambling authorities have now ordered a complete closure of all Macau-based casinos. The initial stop-time has been announced as two weeks, but according to leading authority and Macau CEO Ho lat Seng, this period may be extended if needs be.

10 cases of folks infected with the potentially deadly virus have already been confirmed on the island. If more cases are reported as confirmed after the lapse of the initial period, there’s no telling for how long casinos will be forced to lose out on business for the greater good of everyone living in the former Portuguese protectorate.

The situation hasn’t been helped much by the fact that one of the persons confirmed as having been infected with Coronavirus is a hotel employee at the famous Galaxy Casino. And even though no fatalities have been reported as of yet, more than 500 people have to date succumbed to the pneumonia-like illness in mainland China.

Even though gambling accounts for at least 80% of Macau’s national income, the city is according to Ho lat Seng far more able to absorb monetary losses than the loss of human life on a big scale, in the event that the virus is permitted to spread unhindered.

Its easy to understand why authorities have deemed it necessary to implement the seemingly drastic safeguards. Macau is after all the only region forming part of Chinese territory where gambling is legal and regulated. Each year, some 35 million tourists travel to Macau exclusively for the purpose of gambling at the Asian gambling capital. This alone poses a major risk for the residents of the island.

But operators like Wynn and Las Vegas Sands aren’t the only businesses to have been hard hit by the outbreak of Coronavirus. Auto giants like Ford and Nissan have been forced to temporarily close up massive factories situated in mainland China, and global players like Starbucks and Apple have temporarily closed their China-based retail stores.

Ho lat Seng has in the meantime cautioned Macau residents to remain indoors as far as practically possible and to significantly limit travel in general. Its imperative that everyone leaving their homes wear a mask, concluded Seng, adding that residents should not take the virus lightly or go about with a possible infection in a casual or careless manner.