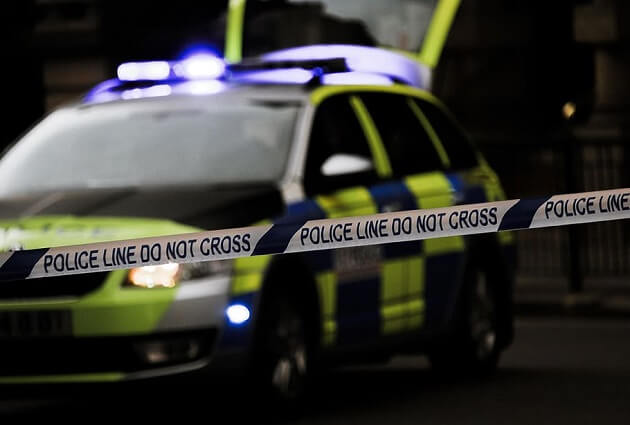 Police are now being accused of having planted evidence at the Toronto mansion exposed earlier this year as having been turned into an illegal gambling den by supposedly rogue Asian businessman Wei Wei.

The investigation into the goings-on at the luxury Ontario home began after police received information hinting at the presence of an illegal gambling den. This was in late-2019. The investigation, nick-named “Project Endgame”, exposed a giant underground gambling den, a banking area, a premium alcohol cash bar, and several Mahjong tables and slot machines.

But also discovered had been several thousands in cash, an AR-15 rifle, and a 30-round rifle magazine, leading police to believe that the activities at the mansion may have involved more than just a couple of rounds of cards.

Even so, all charges have now been dropped against Wei Wei and any accomplices he might have had, with police having been accused not only of physically planting evidence, but also stealing a couple of watches worth hundreds of thousands of dollars from the scene of the supposed crimes.

What had reportedly led to the dropping of the charges had been video and photographic evidence taken of the mansion by police during their investigation. According to the 52-year-old Wei Wei’s attorney, Danielle Robitaille, the footage clearly shows planted evidence as well as acts of theft by investigators who had attended to the scene.

Several photos were reportedly taken of an upstairs bedroom where the accused had been staying, including of two very expensive watches; a Jaeger-LeCoultre valued at around CA$150,000 and a Patek Phillippe, worth around CA$300,000. However, according to the report compiled in Wei Wei’s defense by Robitaille, police video footage showing the room later that day clearly show that the watches aren’t any longer anywhere to be seen.

The evidence allegedly planted by police include a gun holster supposedly found in Wei Wei’s bedroom. According to Robitaille, the holster suddenly appeared as if out of nowhere only 17 hours into the raid. This is apparently also clear from the photographs and video footage taken of the luxury Toronto home.

According to a police spokesman, the Crown has now withdrawn all charges against Wei Wei while also entering into a common law peace bond with the accused. A peace bond is essentially a promise on the part of the accused to keep the peace and subscribe to the standards of good and upstanding behaviour. The bond was reportedly issued for a period of two years.