Concerns For Vegas And Macau Performance 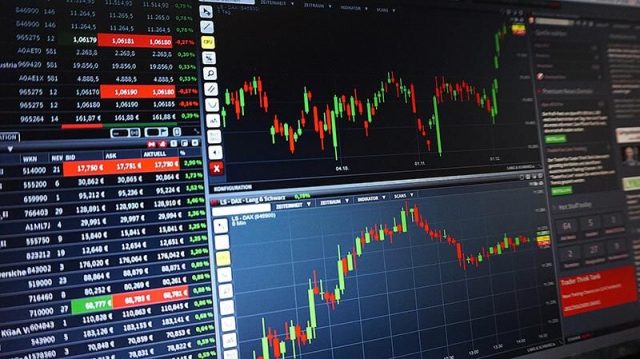 Concerns have been raised over performance in major gambling hubs, Las Vegas and Macau. These concerns have made themselves apparent in the most obvious way; major United States gaming companies have seen a significant dip in share prices.

Notable companies to have released their second quarter results are MGM Resorts, Scientific Games, and Ceasers Entertainment. All three saw share prices down by concerning percentages. Of course, it was not just the major companies, as a number of other operators saw similar overall results.

The events in question that caused share values to drop were twofold. First, chief financial officer at Caesar’s, Eric Hession, made concerning statements about demand in Las Vegas. This was followed by growth targets in Macau being missed, with targets having been 11.5%, but reality falling drastically short at 10.3%.

But there is some peculiarity in the situation. Caesar’s Entertainment actually reported a second quarter that would put smiles on faces. Revenue for the second quarter was logged at a none too shabby $2.12 billion, against what was a predicted $2.1 billion. So on the dot as far as expectations are concerned. This was all made more promising by comments from chief executive Mark Frissora, who plainly stated that performance in Vegas was strong.

It was, however, the words of Hession that sowed doubt in investor’s minds.  His statement said that July and August demand was softening, and that the third quarter would be one he viewed less optimistically. The response was instant; investment was pulled, and share prices fell by almost a quarter. The loss was rallied, but not before the damage had been done. 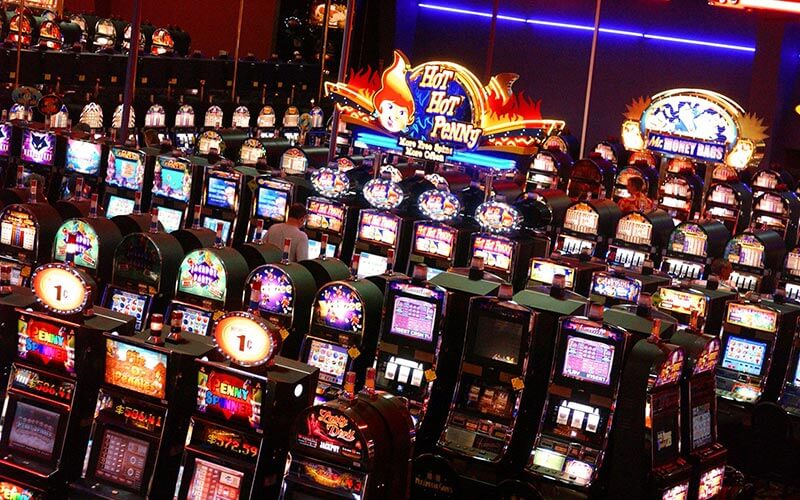 MGM likewise saw a disappointing second quarter. Revenue stood at $2.86 billion, with expectations sitting at around $2.96 billion. Scientific Gaming, although having an increase of around 10% in its report, likewise saw stock values drop in the dramatic financial situation. A bizarre turn of events, given that Scientific Gaming is widely seen as leading the way for United States based technology gaming companies. In particular, the digital arm of the company quadrupled its revenue, showing major promise going into the third quarter.

Tensions will likely be high as the year progresses onward, with eyes fixed on the gaming giants of the world. One can only hope that the third quarter will again lift spirits and show resolve, although based on the words of Hession, it might be best to keep expectations in check.